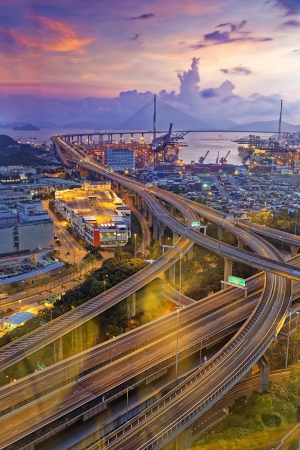 Hong Kong entered 2020 in recession and wracked by political unrest. It remains Asia's paramount financial center for now, but its future looks uncertain. Holding onto incumbents is less of a problem than persuading tomorrow's rising stars to base themselves in the city.

Data compiled by Hong Kong University show that Hong Kong's fintech sector grew 52.9% from April 2018-March 2019. Customer adoption during the same period surged 113%. Those are impressive growth rates, but they occurred before large-scale protests began in the city.

Battered by the protests and the U.S.-China trade war, Hong Kong's economy contracted 1.2% in 2019, its first annual decline in a decade. In the fourth quarter, "local social incidents with violence...took a further heavy toll on economic sentiment as well as consumption- and tourism-related activities," the Hong Kong government said in a February statement.

The implications for Hong Kong's fintech aspirations are grim. Rule of law and accompanying political stability have long been among the city's greatest strengths. The banking industry has been able to count on Hong Kong as a safe haven for as long as international finance has been conducted in the Far East.

The cancellation of the March RISE conference - which has been integral to building up Hong Kong's start-up scene - is an ominous sign. In 2019, RISE attracted 16,000 delegates and featured presentations by Tinder CEO Elie Seidman and Simon Loong, founder of Hong Kong's own WeLab, one of the city's most successful fintechs.

Amidst Hong Kong's travails, just one of the city's eight virtual banks has launched: ZhongAn Insurance-backed ZA Bank. The other seven were reportedly set to begin operations in the first quarter of this year, but the outbreak of the novel coronavirus in China, which has sickened more than 25,000 people and resulted in over 450 fatalities, could delay their launch indefinitely.

With Hong Kong's future looking so uncertain, investors will look to other more stable fintech hubs. Undoubtedly, Singapore will benefit.