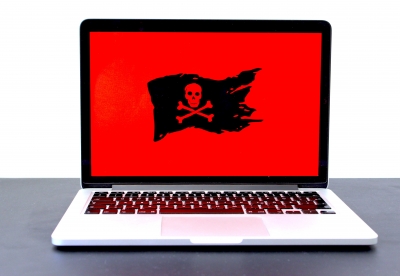 North Korea's growing nuclear program has long been a point of contention between the U.S. and China. Beijing prefers to handle its mercurial neighbor with kid gloves while Washington favors a tougher approach, namely economic sanctions. To evade sanctions in the digital age, Pyongyang has upped its hacking game. Both banks and cryptocurrency exchanges are victims. Digital currency offers North Korea a way to raise funds and do business outside the US dollar led global financial system. North Korea stole more than US$2 billion from both traditional financial institutions and crypto exchanges - including South Korea's Bitthumb - the United Nations said in an Aug. 2019 report. 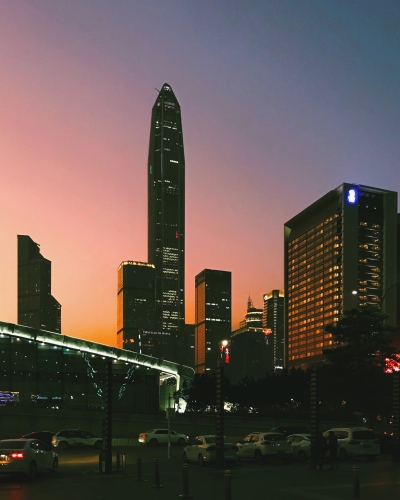 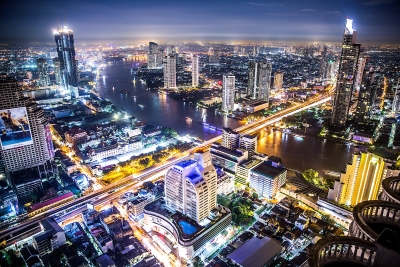 Cambodian and Thai regulators recently announced the launch of an interoperable payment QR code for use between Cambodia and Thailand. Cambodian tourists who visit Thailand may now use their mobile banking app to pay in Cambodian riel when shopping at stores that display a Thai QR Payment sign, while the same functionality will be extended to Thai tourists in Cambodia by Q3 this year.

A collaboration between the Siam Commercial Bank (SCB) and five Cambodian commercial banks, the interoperable QR code was developed upon domestic electronic transfer system PromptPay which runs on Vocalink infrastructure. ACLEDA Bank PCL, Cambodia Commercial Bank (CCB) and the Foreign Trade Bank of Cambodia (FTB) are sponsoring banks of the collaboration, which mean that other banks would be required to work with the three in order to provide the service. 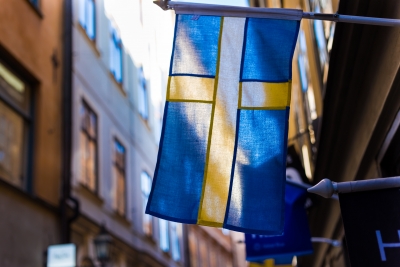 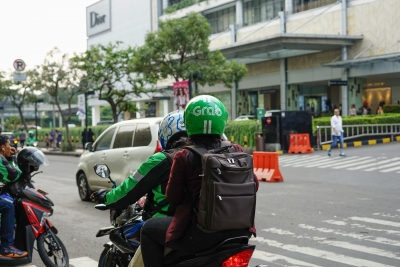 How will Covid-19 affect virtual banks? 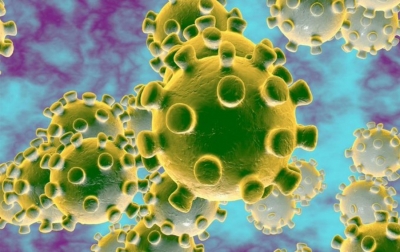 The novel coronavirus outbreak is crimping global business as people avoid travel and even going out in public. The sharp contraction in business activity augurs ill prospects for the financial industry. Banks are not optimistic about their first quarter results. If the virus isn't contained soon, the second quarter could be even worse.

For the nascent virtual banking segment, Covid-19 is a double-edged sword. On the one hand, e-commerce demand remains strong thus far. Consumers still need to buy essential everyday items. If they are hesitant about visiting a physical store, the best option is to make the purchases online. In the short term, that means a rise in online transactions and in many cases the use of digital wallets. 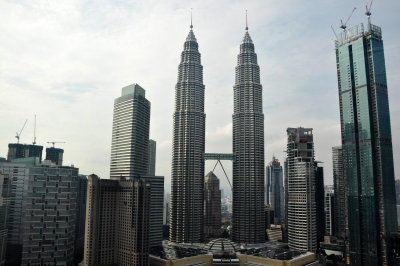 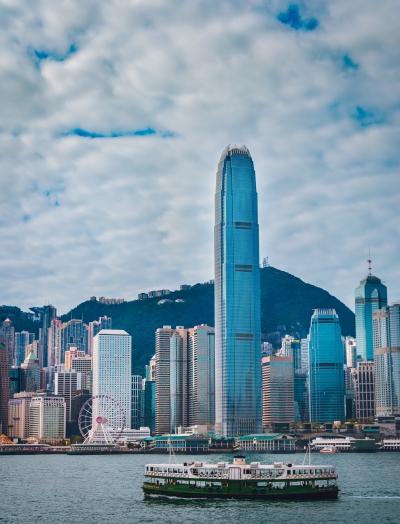 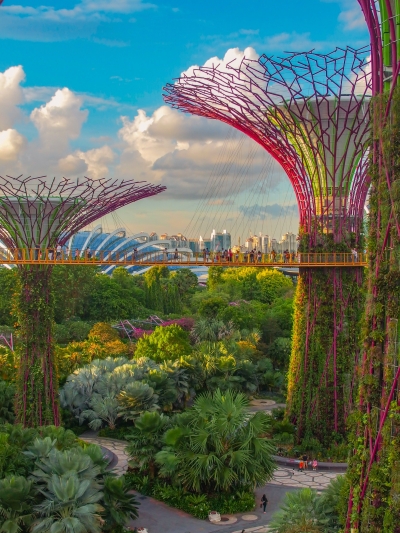 Singapore has 21 applicants for just five digital banking licenses. There are going to be many more losers than winners in this race. Speculation about the likely winners is reaching a feverish pitch ahead of the Monetary Authority of Singapore's (MAS) expected announcement of the winners. The decision is expected by June.

MAS has made clear that it has little interest in large-scale disruption of the financial-services sector. The regulator certainly wants to boost competition and the quality of digital-banking services in the city-state, but in a steady, incremental manner. Evolution is necessary. Revolution is not. With that in mind, the MAS designed the application process to ensure that only firms with ample capitalization and strong potential for profitability would meet the licensing criterion. 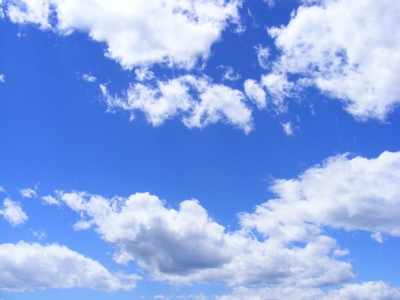 China's fintech giants have been quietly expanding in emerging markets that are participating in China's Belt and Road Initiative (BRI), which seeks to deepen Beijing's economic ties with the world. South Asia has become a geographic area of focus for Ant Financial's Alipay and Tencent's WeChat Pay. Aside from India, major South Asian nations have few domestic digital payments options, and limited foreign fintech investment. They offer Alipay and WeChat Pay a chance to gain a first mover's advantage.

That's why WeChat Pay has been determined to enter Nepal. Of course, Chinese tourists do visit Nepal, which is known for its resplendent scenery, but in the long run that market is not as crucial as local consumers and small businesses. In early February, Nepal Rastra Bank (NRB) approved WeChat Pay to operate in the South Asian country.

Digital yuan initiative puts pressure on U.S. to up its virtual currency game

The Trump administration has not shown much enthusiasm for a sovereign digital currency so far. With China's advances in the area, however, Washington's stance could be set to change. In early February, a member of the United States Federal Reserve Bank board of governors said the Fed is researching and experimenting with distributed ledger technologies and their virtual-currency applications. Among the applications being explored is a central bank digital currency (CBDC).

Lael Brainard, who chairs multiple Fed committees, made the remarks at a speech during an event on payments held at Stanford University. Brainard noted that 80% of central banks globally are researching CBDCs. However, she stopped well short of endorsing a full-throated campaign to create a digital dollar, devoting considerable attention to the challenges and risks posed by digital fiat currencies.

Reform is coming to China's US$27 trillion payments market belatedly. Very belatedly. U.S. credit-card giants have been trying to crack the market for years, to no avail. The market should have been open to them by 2006, per China's WTO commitments. But Beijing has hesitated to open its financial industry to foreign investment. It is finally signaling greater openness amidst the toughest business conditions China has faced in decades, perhaps since the beginning of economic reforms in 1978.

In mid-February, Mastercard announced it had received approval from the People's Bank of China (PBOC) to formally establish a bank-card clearing business in China. The green light for Mastercard comes three weeks after Beijing and Washington signed a phase-one trade deal to ease tensions in their strained economic relationship. American Express has also recently been granted approval to set up a bank-card clearing business in China. Both Mastercard and Amex are working with local Chinese partners in joint ventures.

The Monetary Authority of Singapore (MAS) announced on 28 January of the enforcement of a new Payment Services Act, the first comprehensive legislation of its kind that regulates distinct activities in payment services ranging from digital payments to the trading of cryptocurrency such as Bitcoin and Ether.

The Payment Services Act comes at a well-coordinated time before the MAS awards a total of five digital bank licenses to a select few of its 21 reported applicants. While that may be the case, some have begun to speculate on the effects and ramifications the Act will have on fintechs that are hoping to or have already begun operations in Singapore.