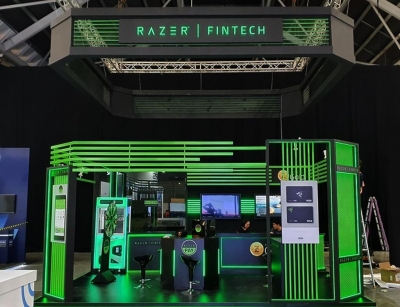 Not every tech company is cut out to be a fintech. Even the super apps that have bet everything on a fintech transformation will agree with that statement: They just will insist their particular business model is a winner. Not gaming hardware maker Razer though. The Hong Kong-listed firm is the latest non-financial company to have second thoughts about a fintech foray, pulling the plug on its Razer Pay e-wallet and card after failing to win a digital bank license in Singapore. 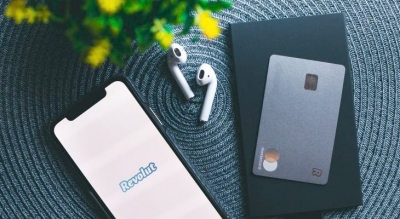 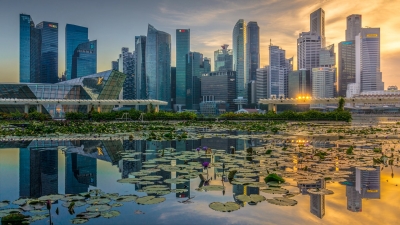 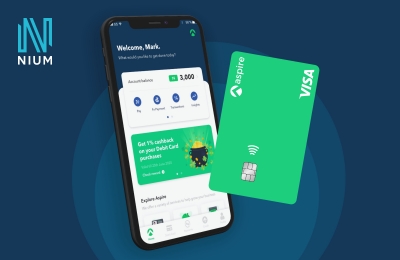 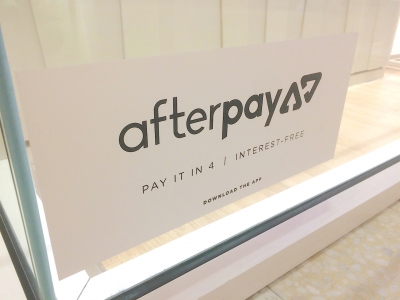 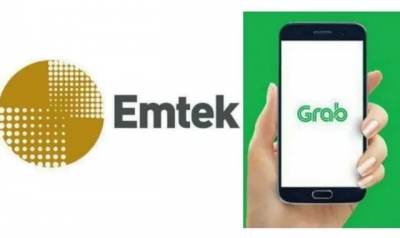 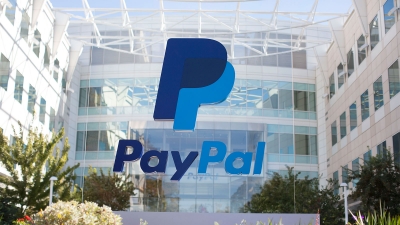 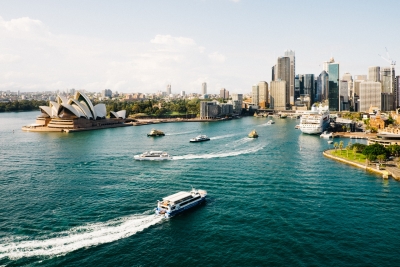 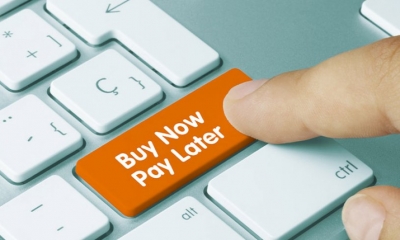 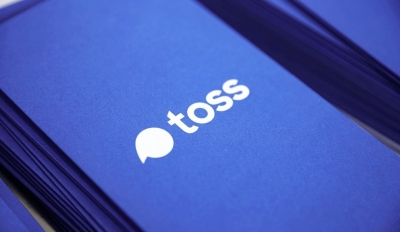