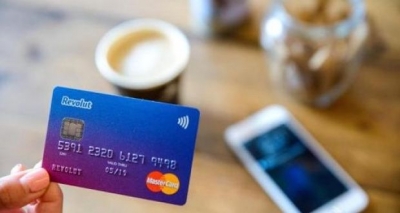 Revolut always thinks big, so it is no surprise that the UK neobank unicorn is now billing itself as a global financial super app. Revolut's CEO Nikolay Storonsky spoke about this topic at Singapore's recent Fintech Festival. It was hard not to see the irony there. While Revolut was talking about its super app dreams, Grab-Singtel, Sea Group and Ant Group were mulling how to best use their newly won Singapore digital bank licenses. Revolut was not even in the running for one. It dropped out of the race more than a year ago due to the stringent capitalization requirements. 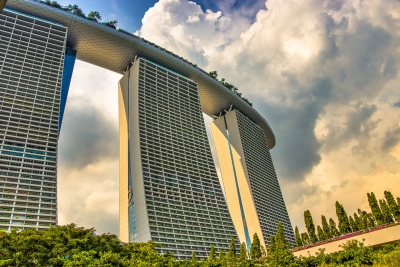 Now that Singapore's digital banking race is over, the losers must shift gears. And there were far more failed than successful bids. Of the 14 applicants which made it to the final round, only four were awarded licenses. The Monetary Authority of Singapore (MAS) may issue a fifth license in the future, but none of the remaining 10 applicants will sit around waiting for that day. Instead, they will look for opportunities outside of Singapore. 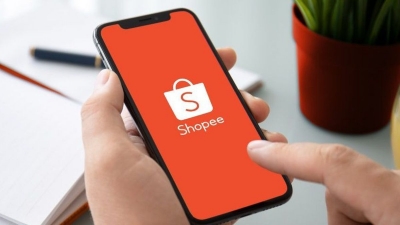 E-commerce is an ideal platform from which to launch a digital payments business. Alibaba figured that out early on, launching Alipay back in 2004. Today, it is hard for any e-wallet to become as dominant as Alipay, especially in a market as competitive as Indonesia. Yet Sea Group's ShopeePay is fast becoming one of Indonesia's most popular e-wallets on the back of Shopee's ascension. Shopee was Indonesia's top e-commerce platform by site visits in 2019 and looks set to repeat that feat this year.

Lufax's pivot away from P2P lending pays off 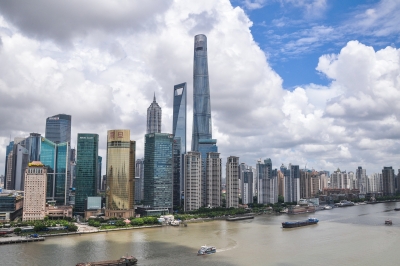 Lufax is one of the few prominent Chinese fintechs that foresaw tighter regulation of online lenders, perhaps because the company began as a peer-to-peer lender. As Beijing in 2017 launched what would become a sustained campaign to eradicate the scandal-ridden P2P lending sector in China, Lufax moved to exit the industry. By 2019, Lufax had transformed from a P2P lender into an online provider of credit facilitation and wealth management services. It is thus no surprise that Lufax is weathering the current microlending crackdown well so far. The company's IPO went off without a hitch in New York, raising US$2.4 billion. 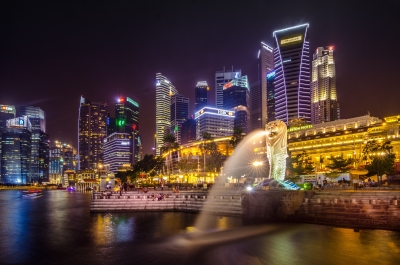 The Monetary of Authority of Singapore (MAS) set the bar high for aspiring digital banks to ensure that the licensees would be well capitalized and have a clear path to profitability. The stringent requirements ensured that defiant upstarts like the UK's Revolut opted out of the competition. In the end, the MAS awarded four licenses, two digital full bank (DFB) and two digital wholesale bank (DWB). There were few surprises. The winners were primarily big platform companies long considered leading candidates. The one exception was the consortium made up of Greenland Financial Holdings, Linklogis Hong Kong and Beijing Co-operative Equity Investment Fund Management, which was awarded a DWB license. 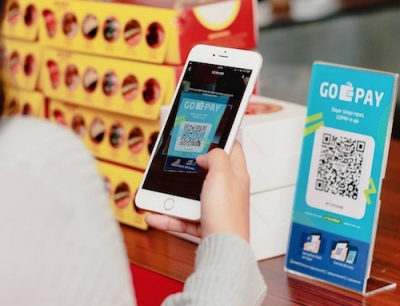 Gojek began more than a decade ago as Indonesia's answer to Uber. It since has evolved into a large platform company with super app ambitions. For Gojek, the key to becoming Indonesia's dominant app lies in mass monetization of its e-wallet services. The trouble is, that's easier said than done. Indonesia has a surplus of e-wallets all trying to cash in on the booming segment. User loyalty is shaky. 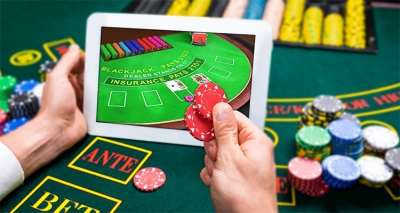 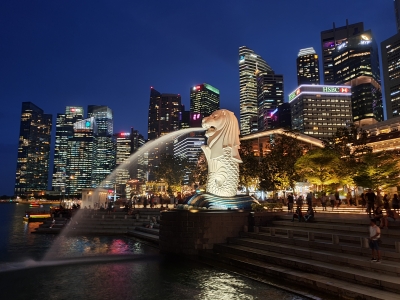 Three Chinese tech giants are competing for digital wholesale bank licenses (DWB) in Singapore: Ant Group, Xiaomi and ByteDance. Ant Group applied for the license alone, while Xiaomi (with AMTD) and ByteDance lead respective consortia. Prior to its abortive IPO, Ant had been widely considered one of the top candidates for a DWB. Ant's online banking experience far outstrips that of Xiaomi or ByteDance. However, China's crackdown on microlending could a deal a blow to Ant's prospects. 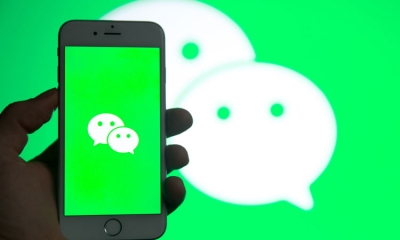 China's fintech boom was great while it lasted. The abortive Ant Group IPO heralded the end of that era. That's not to say that digital finance will fade away in China. Rather, the state will exert greater control over fintechs. Tighter regulations, similar to what incumbent banks face, will cut into fintechs' bottom lines and constrain their growth prospects. That does not augur well for Tencent, which counts fintech - through its WeChat Pay wallet and WeBank digital bank - as one of its core business groups. Bloomberg estimates that Tencent's fintech business was worth RMB 200 billion to RMB 300 billion before the Ant IPO was suspended.

Judo an outlier among Australia's neobanks 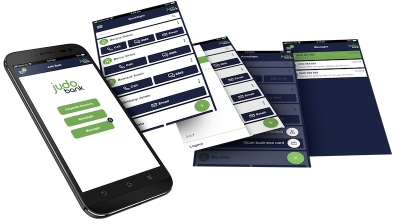 Australian neobank Judo is weathering the pandemic-induced downturn better than many of its counterparts. The Melbourne-based neobank reached unicorn status in May as it raised an additional A$230 million and says it was profitable as of August. Judo expects to raise an additional A$200 million to A$300 million before the end of the year.

Kakao Bank is having an exceptional year, setting the stage for a blockbuster IPO in 2021. Kakao's third-quarter profit rose more than 700% year-on-year to 40.6 billion won (US$35.9 million). Through September, Kakao had recorded 85.9 billion won in profits, up more than 458% annually. The Seoul-based neobank attributed its outstanding third-quarter performance to additional interest income and its non-interest business swinging to profitability for the first time.

Sea Group is closing in on one of two Singapore digital full bank licenses (DFB). Although Sea's losses doubled in the third quarter to US$425.3 million, the company's revenue surged 99% to reach $1.21 billion. Instrumental to that brisk revenue growth is Shopee, which is fast becoming one of Southeast Asia's premier e-commerce platforms. The integration of e-commerce, digital finance (SeaMoney) and gaming (Garena) into a digital services ecosystem with broad reach should be a winning combination for Sea.

Why did Grab invest in LinkAja?

Grab has long had its eye on Indonesia, the home turf of its rival Gojek and Southeast Asia's largest economy. If Grab is going to be region's dominant super app, it needs to have a strong foothold in Indonesia, which by population is nearly as large as the Philippines, Vietnam, and Thailand combined. By leading a US$100 million Series B funding round in Indonesia's homegrown e-wallet LinkAja, Grab is signaling its intention to challenge Gojek more forcefully in the country's burgeoning digital finance segment.

On November 2nd, the People’s Bank of China (PBoC), the China Banking and Insurance Regulatory Commission (CBIRC), the China Securities Regulatory Commission (CSRC) and the State Administration of Foreign Exchange held talks with Ant Group’s management executives, including its founder Jack Ma. The next day, regulators issued new draft rules to tighten China’s rapidly growing online microlending sector. Ant Group’s IPO in Shanghai and Hong Kong was subsequently suspended after Ant said there had been “material changes” in the regulatory stance on financial services, which could result in Ant failing to meet the conditions for listing and providing information disclosures.