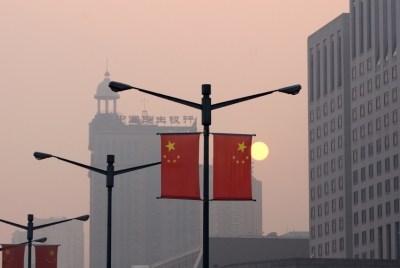 Taiwan P2P will be a useful supplement to financial industry

Taiwan has a fairly well developed financial industry. This small island has a population of only 24 million in total, but has access to more than 5,000 physical financial institutions. Customers, therefore, are able to enjoy all the banking services provided with ease. Plus, the interest rates on loans in Taiwan are extremely low with only 2.63% APR. The application for a fiduciary loan becomes relatively easy for office workers. Thus, FinTech derivatives such as P2P lending are not previously widely considered. 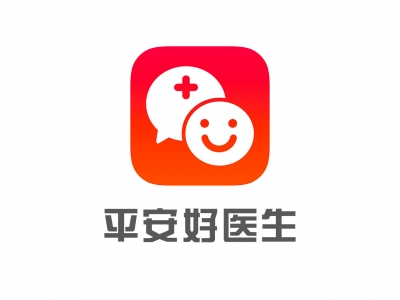 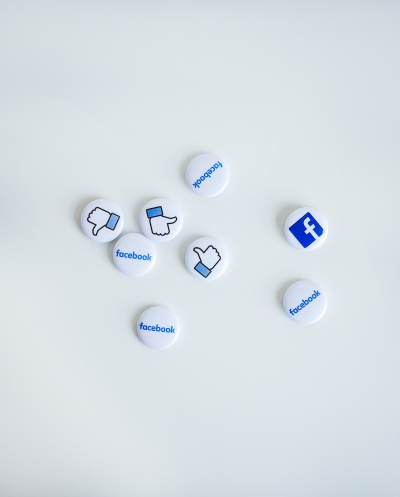 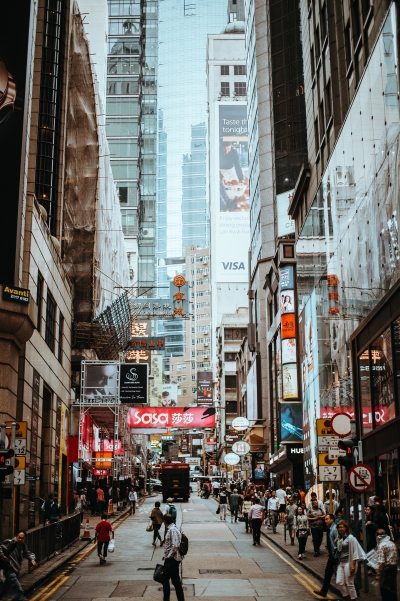 In April, the Hong Kong-based fintech startup WeLab quietly won the former British colony's fourth virtual-banking license. Founded in 2013 by ex-Citibank executive Simon Loong and two other partners, the company has steadily grown over the last six years. It now has 30 million customers in Hong Kong and mainland China as well as a staff 600 strong. The company expects to launch its virtual bank - named WeLab Digital - between October and January. 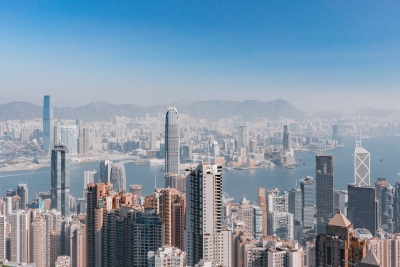 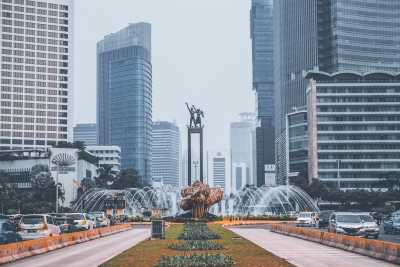 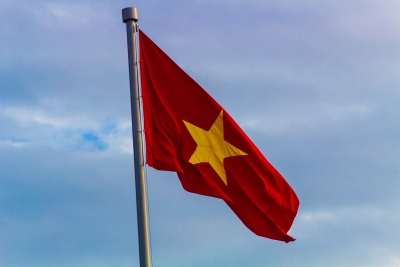 The Vietnamese mobile wallet Vimo and point-of-sale provider mPOS are merging to form a new entity called NextPay, which will seek to raise US$30 million to expand domestically and elsewhere in Southeast Asia. NextPay's objective is to combine online and offline solutions into one with Vimo as the online channel and mPOS as the offline one. 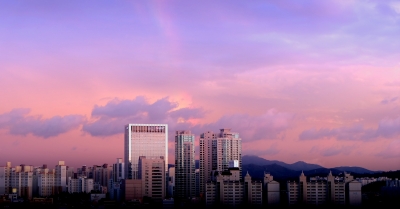 Can Australian banks fend off the challenge from digital natives?

Australia's banks are in for quite a fight if Morgan Stanley's new report is accurate. The U.S. investment bank estimates in its newest Australia In Transition report that digital wallets could capture US$22 billion of revenue that in a less digitized world would have gone to the banks. Morgan Stanley's advice for the banks is blunt: Up your digital game before it's too late.

What are Grab's virtual-banking prospects in Singapore?

With an eye on going public, Singapore's ride-hailing giant Grab needs to show profitability, or failing that, strong potential to be in the black soon. Serving as a high tech taxi or food delivery service no longer looks like it will be enough for investors. Instead, Grab wants to be a go-to digital bank. If Singapore regulators grant Grab a virtual-banking license, the company will be poised to test out its fintech hypothesis in its home market.

Will the Philippines soon have a super app of its own?

There must be room in Asia for one more super app. Ride-hailing giants Grab and Go-Jek are going that route, determined to show investors that they're more than glorified high-tech taxi services. The Philippines' Yuchengco Group, a family-owned conglomerate with businesses ranging from banking and insurance to travel, healthcare and funeral services, is now throwing its hat into the super app ring, with a very different approach. Yuchengco intends to replicate its offline services online within a single app: It sounds like reverse O2O, in the sense that services which were once offline are about to go online.

China's UnionPay can't beat them, so it might as well join them: The payments giant is entering a partnership with UK-based fintech Tribe Payments that will allow banks and fintechs to issue its credit cards in Europe from July. Facing intense competition from internet finance titans Alipay and WeChat Pay at home, UnionPay is keen to drum up new business abroad. What better way than to cooperate with a rising British fintech?

Will fintech save Go-Jek and Grab from Uber's fate?

Uber's recent initial public offering underwhelmed investors, as the ride-hailing juggernaut raised $76 billion instead of the $120 billion that had been once expected. Since the IPO, Uber has lost about $5 billion in market capitalization. Analysts say that it could lose another $1 billion before the year ends.

The main problem for Uber is simple: Its core ride-hailing business isn't profitable. For an early-stage startup, profitability isn't essential. But Uber has been around for a decade, and it's still in the red. In 2018, it posted a net loss of $1.8 billion. Chances are high that the company will not make a profit this year either.