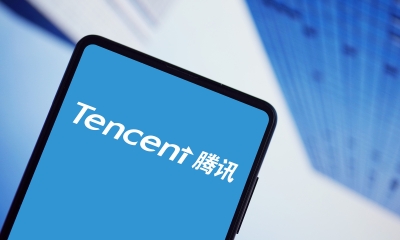 Like its rival Alibaba, Tencent has developed a large portfolio of overseas fintech investments. Some of these are strategic bets on rising Big Tech companies with fintech arms, like Voyager Innovations in the Philippines and Sea Group in Singapore, which Tencent believes will eventually be dominant players. Other investments are more focused on facilitating access to the mainland China market for fintechs that have a niche there, such as Australia-founded but Hong Kong-headquartered Airwallex. 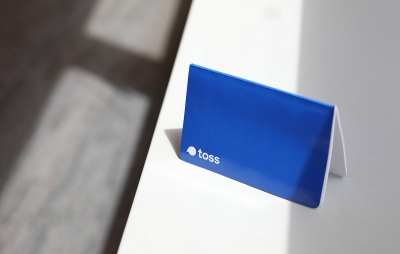 South Korea’s Viva Republica is defying the tech slump that has frozen funding for many fintech unicorns, both real and aspiring. In late December, it finalized a US$405 million Series G funding and it says it is now valued at 9.1 trillion won ($7 billion), up from 8.5 trillion won in June 2021, when it raised $410 million in pre-Series G funding at a $7.4 billion (8.5 trillion won) valuation.

Why Australia’s Judo Bank may go the distance 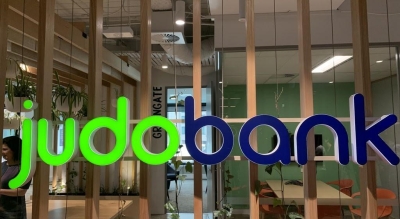 Australia’s neobank experiment has largely gone awry, with three of the four original online lenders defunct or now part of an incumbent bank. To be sure, startups fail or get bought all the time – more often than they thrive as independent companies – but we dare say that was not the expectation of the neobanks’ founders, nor Australian regulators who sought to introduce greater competition into the financial services sector dominated by four incumbent juggernauts. The one neobank that remains from that first cohort is Judo, which has carved out a niche lending to SMEs, listed successfully on the ASX and seems poised to reach profitability before long. 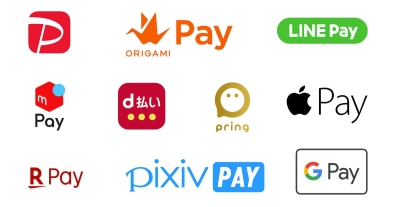 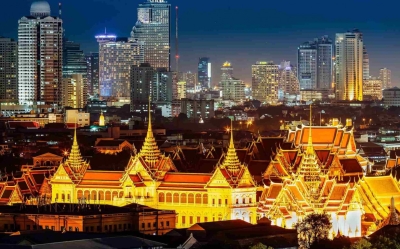 Better late than never? That was our first reaction to the news that at long last, Thailand has reached a decision on digital banks: It will allow them by 2025, and start accepting applications later this year. By 2024, Thailand will issue three digital banking licenses. And of course, online lenders will have to satisfy certain requirements, which we expect to be stringent and effectively eliminate any scrappy startups from even bothering to throw their hats in the ring.

Ant Group is nearly out of the woods 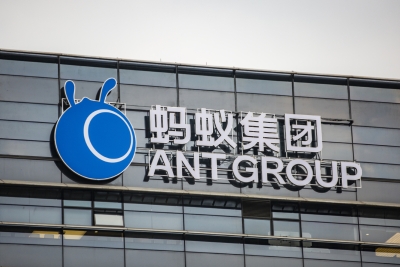 Two years and 2.5 months after its IPO was shelved at the 11th hour, Ant Group appears to be nearly out of the woods. Ant has jumped through countless hoops for regulators over the past few years, from creating a dedicated consumer finance unit to raising its capitalization to agreeing to share consumer data with the People’s Bank of China (PBoC) to having Jack Ma give up control of the company – more on that later. So it is no surprise that with the Chinese economy faltering, battered by zero Covid and then the abrupt shift to living with the virus, that regulators are ready to put China’s tech crackdown in the rearview mirror.

Digital banks in Singapore are not living up to the hype 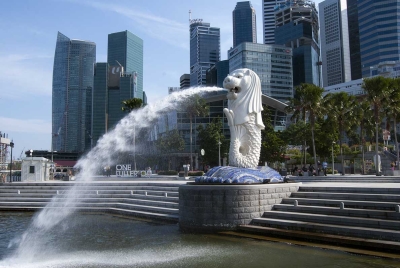 When it comes to Singapore’s digital banks, is hindsight 20/20? Probably so. The hype surrounding them never quite corresponded to reality, and in many regards accurately mirrored the broader tech bubble that pushed up the valuations of so many cash-burning startups into the stratosphere. Like their counterparts in Hong Kong, Singapore’s digital banks will need to spend a lot of time and money to effectively penetrate what is already a mature, well-served market. 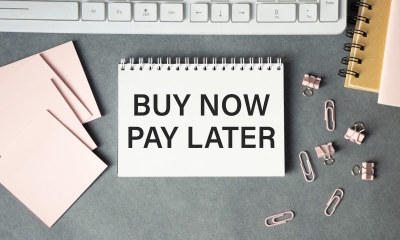 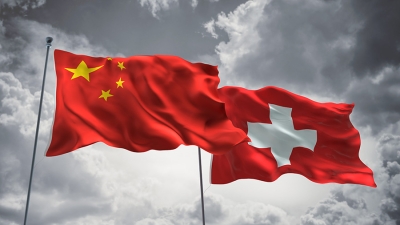 Is Europe the new New York for Chinese companies keen to raise capital overseas? Not exactly, as there is no exact replacement for the capital markets opportunities that the Nasdaq and NYSE once afforded Chinese firms. But given persistent tensions in the U.S.-China relationship, Chinese companies are opting for less liquid capital markets and less prestigious overseas listings – but without any of the geopolitical drama that has come to characterize their presence on U.S. exchanges. Switzerland’s SIX, meanwhile, is fast becoming the exchange of choice for Chinese companies wanting to raise capital outside of Greater China. 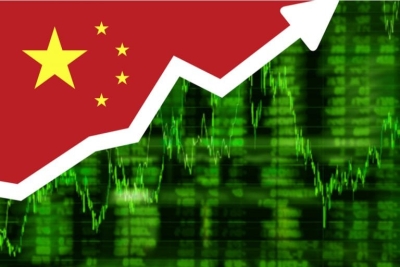 2022 was a year of mixed fortunes for China in many respects – but not in the case of its IPO market. Despite the trials and tribulations that the zero-Covid policy brought to China, listings on the Shanghai and Shenzhen stock exchanges hit a new high. Nearly 400 firms are estimated to have gone public on China’s exchanges in 2022, raising a record RMB 560 billion (US$80.4 billion), an increase of 3% over 2021, according to PwC.

In the days before China’s tech crackdown humbled the country’s largest platform companies, Ant Group seemed intent on building its own cross-border payments ecosystem in Southeast Asia. The idea, though never explicitly stated, was to build a regional payments rail that could replicate at least some of the success of Alipay’s dominant domestic system.

China embarked on a quest to internationalize its currency in the early 2010s with great fanfare. In support of renminbi internationalization, Beijing announced plans to develop Shanghai as a global financial center and established offshore yuan trading hubs in Hong Kong, Singapore and London.

These efforts represented a push by reform-minded officials to give China a greater role in international finance and activate needed changes to a financial system designed for a country less integrated with the global economy. They came about at a time when it was widely assumed that China’s leadership believed the advantages of a more open financial system outweighed the drawbacks, and that a free-floating renminbi and fully convertible capital account were not a question if, but when.

Among Hong Kong’s eight virtual banks, WeLab Bank stands out for a few reasons. First, it is not simply an offshoot of large tech firms and/or incumbent lenders like most of its competitors. WeLab is a startup that was established a decade ago as an online consumer credit lending platform. It has been operating in mainland China since 2014 and Southeast Asia since 2018. Though the mainland market is and will remain important for WeLab, its interest in Southeast Asia – Indonesia in particular – shows the company has a regional vision for its business that contrasts with that of its competitors focused only on Hong Kong and the mainland.

Cambodia has been on the gray list of the international financial crime watchdog FATF for several years due to its inadequate money laundering and counterterrorism financing (CFT) controls. Gray list designation requires additional levels of compliance for international financial transactions with the kingdom, which while not a dealbreaker for foreign investment in Cambodia, makes it more troublesome than in countries not on the list. As Cambodia emerges from the pandemic, it is eager to be removed from the gray list to help boost its Covid-battered economy, which contracted 3.1% in 2020 and grew just 2.6% in 2021.