The launch of Direct Carrier Billing in India: A new era?

Global payments operator Fortumo and India’s Reliance Communications (RCOM) have launched direct carrier billing where RCOM’s customers can purchase digital content and games by charging the payments to their mobile bill or mobile prepaid account. Reliance customers can now enjoy a host of digital entertainment content on the move on their mobile devices, across movies, music, games and live TV, starting from just Rs. 10 (15 cents) for 1 day of access, all by paying through their mobile postpaid bill and mobile prepaid account.

With this, Fortumo says it covers 813 million users with 79% coverage along with other operators in India that include Airtel, Vodafone, Idea Cellular and Aircel.

Interestingly, Fortumo’s deal comes a day after Idea Cellular and Google announced that they would provide carrier billing services for their customers so that they can pay for apps and content on the Google Play Store using a solution provided by global mobile payment company Bango. This enables the telco's over 180 million subscribers to pay for apps, games, music, movies and much more from the Google Play store, charging the cost to their phone bill in one-click. 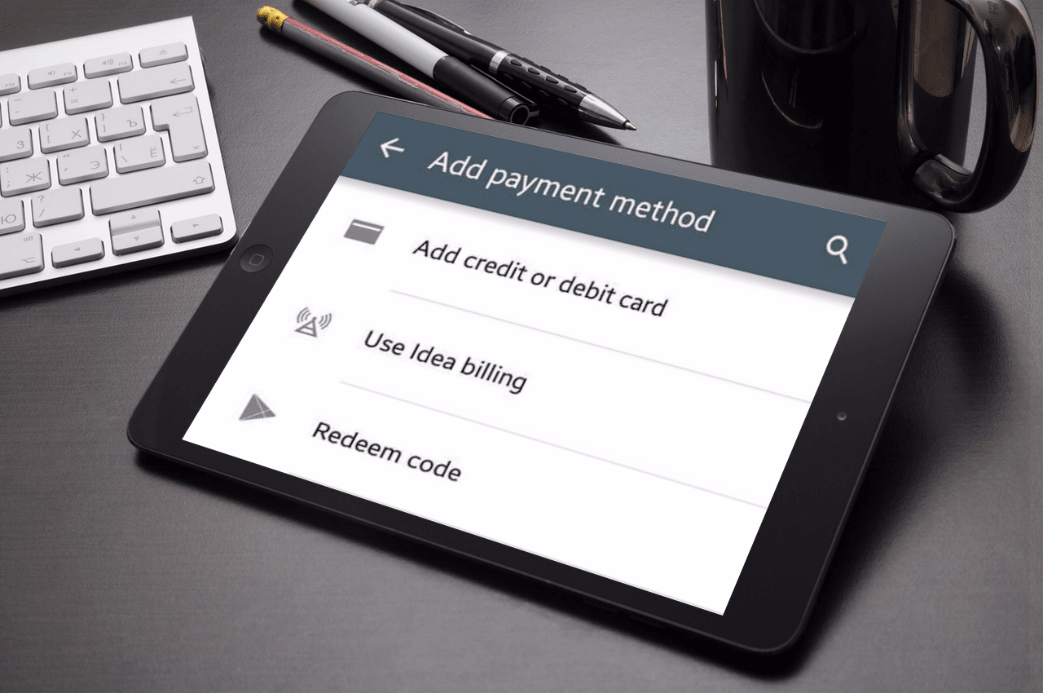 Though carrier billing isn’t new in India, it was traditionally used to buy ringtones and wallpapers during the feature phone era. Google-Idea have tied up for the first time in India, giving Android users the option to bill their digital purchase on their mobile bill. Other earlier example of direct carrier billing are:

With more phones in India than bank cards (1 billion mobile subscribers with around 125 million smartphone users in a population of 1.25 billion compared to fewer than 25 million credit cards and 645 million debit cards), carrier billing attempts to eliminate the problem of digital access by enabling billing to happen directly onto the customer’s phone bill. With Direct Carrier Billing, the mobile phone users are provided with convenience of frictionless one-click payment experience.

Early adopters, for example, Netflix, who affirmed a week ago that it would be giving individuals a chance to pay for subscriptions in-app utilizing Google Play, could be an early beneficiary of this new feature. Likewise, service providers might also want to leverage and monetize the existing relationships with their subscribers as the market for value added services plummets and the digital market grows.

Many people are averse to using credit/debit cards due to the cyber-security risk. Direct carrier billing eliminates this problem by leveraging the trust of the subscribers in their service providers. The subscribers are guaranteed digital security as no personal data is shared during transactions.

In other markets, direct carrier billing owes its success to its accessibility and vast reach. People using their mobile balance to pay for digital goods and services find it easy to comprehend and convenient to use. This might put pressure on traditional card-based payment companies and gateways in India, nudging them to diversify into carrier billing too.

More in this category: « Payments banks brings fresh clients and perhaps a new market for India's big IT firms Can Tencent help Hike overthrow Whatsapp in India? »
back to top