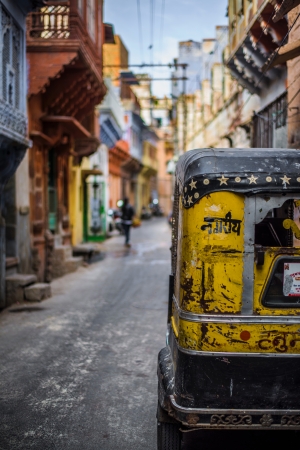 Cash still accounts for 95% of India's transactions. To accelerate the adoption of digital payments, in July the Indian government waived associated merchant fees. Per the government's decision, Indian retailers with annual payments volume of at least Rs 50 crore ($7.3 million) a year no longer must pay banks a 2% fee on electronic payments.

Google Pay is among the most widely used payments apps in India. In the year to September 2019, Google Pay processed US$110 billion in transactions via UPI, the government's real-time payments network that allows users to make mobile payments directly between bank accounts. UPI accounts for more than half of all of India's digital transactions, according to Razorpay.

Indian fintech unicorn Paytm, valued at US$16 billion, is the largest local payments firm. The company has long maintained it is a leader among Indian digital wallets. However, that is not the case in UPI transactions. In that area, Paytm has just a 6% market share, compared to Walmart-backed PhonePe's 25 and Google Pay's 61%.

A focus on quick, subsidy-driven growth has taken a toll on Paytm. In the fiscal year ending March 2019, One97 Communications, Paytm's parent company, recorded US$549 million in losses, compared to US$206 million a year earlier. Revenue growth was insufficient to offset those losses.

More in this category: « Chinese investors hope to have a hand in creating India’s own Alibaba/Tencent Paytm shifts focus to merchants as it looks to narrow gap with rivals »
back to top