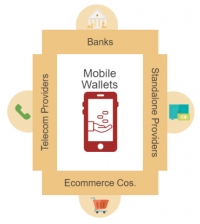 The pie of banking services in India is well spread out amongst various types of banks, ranging from private sector, public sector, foreign banks, rural banks and even cooperatives. However, market forces are starting to whittle down the once varied field of payment service providers (PSPs), and it is starting to look more like a two horse race similar to other e-commerce markets in Asia.

Many of these payment providers entered the market with pure play wallets, with a plan to aggressively offer discounts and cashback when users sign up or transact for mobile recharges, utility bills and money transfer. The motivation was three fold- shift the user away from cash (behavioural change), ensure transactions happened on their app/website (build an ecosystem) and finally recoup the costs later by upselling financial services (profits!). However, that remained a mere pipedream as most consumers were simply not interested in financial services or didn’t trust these new age channels for core financial services. Some takeways from this whole journey-

Most mobile wallets are front end (B2C) services for PSPs, however as e-commerce has shown, the online B2C space doesn’t stay fragmented for long. Most of the companies facing low adoption of wallets are the ones that started out with a B2B service such as a payment gateway backbone. Even telecom providers and closed loop e-commerce wallets are struggling to differentiate themselves from a payment gateway. Given an environment where profitability is returning as top consideration for investors, payment companies would do well to pick a niche that offers stable revenues than attempt a land grab in unknown territories. 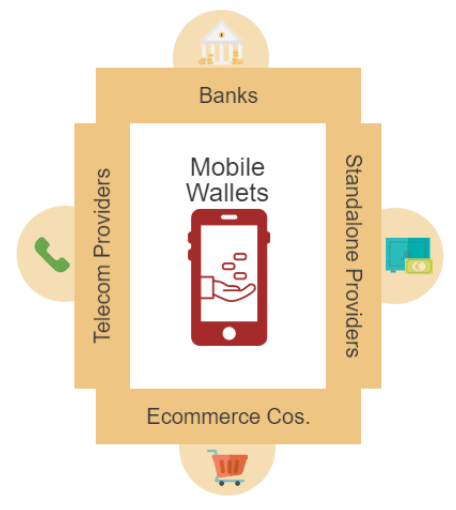 More in this category: « India’s UPI needs to work on another UPI Payments banks brings fresh clients and perhaps a new market for India's big IT firms »
back to top
© 2007 - 2021 Kapronasia