India revises double taxation treaties, cause of concern for fintech and ecommerce?

For nearly 30 years, India’s double taxation avoidance agreement (DTAA) with Mauritius came in handy for investors to route money through ‘shell’ companies based out of the island nation. These investors saved on capital gains tax liabilities in Mauritius which does not impose these taxes on off-shore entities. A similar treaty exists with Singapore. As a consequence, India receives half of its FDI from just two countries: Mauritius (34%) and Singapore (16%). 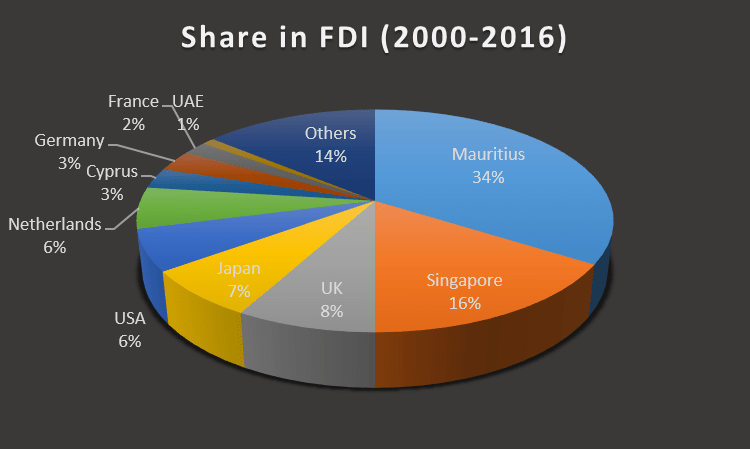 India has finally managed to persuade Mauritius to revise the tax treaty. The revised treaty protects investors who routed money through Mauritius, by grandfathering any investments sent before 31st March 2016. There will be no tax imposed until March 31, 2017, but from April 1, 2017, companies routing funds into India through Mauritius will have to pay half of the prevailing short-term capital gains tax during the 24-month transition period. The full rate, which is currently 15%, will kick in from April 1, 2019.

This revised treaty promises an end to round-tripping funds through Mauritius which deprived India of tax revenue and exposed it to money laundering. This treaty also aims to bring in a more stable and transparent regime for investors in India. Local investors have much to rejoice as this treaty puts an end to discriminatory practices. Till now, local investors needed to pay tax whereas the foreign investors routing through Mauritius were exempted from capital gain taxes.

This long overdue fix is likely to have some near term ramifications for India’s capital markets and the larger financial services industry though. For the near future, the exemption on derivatives (that is captal gains on derivatives will continue to be exempt) is seen as a major loophole in the treaty as derivatives account for over 90% of all equity trading in India and this should be no different for portfolios managed by foreign investors.

In the long run, the revision opens the door for India to revisit similar treaties with Singapore. In fact, a senior minister in the Central Government has indicated the renegotiation is already being seriously considered. This might have ramifications for several fintech and ecommerce companies that chose to register themselves in Singapore (Flipkart, the company with the largest ecommerce market share in India being a prime example). Given the stakes, it will be particularly interesting to see if the rules will extend to companies established before the revision. Other Asian countries are also watching India’s steps in this direction with considerable interest, reviewing their own agreements to check losses from DTAAs.

More in this category: « Blockchain gains momentum worldwide, are India’s banks and IT companies ready? India's Insolvency & bankruptcy bill: will it affect NPAs? »
back to top