Even with over 40 Acts directly or indirectly pertaining to pertaining to insolvency and bankruptcy, banks in India are still under tremendous pressure due to rising non-performing assets (NPAs). Multiple agencies are involved in handling these situations, with overlapping jurisdictions that creates complexities and delays.

For example, the Sick Industrial Companies Act (SICA) and the Securitization and Reconstruction of Financial Assets and Enforcement of Security Interest Act, 2002 (SARFAESI) have led to growth of Asset Reconstruction Companies (ARC) who buy off bad loans at a very nominal price. As per RBI reports, these ARC typically pick up stressed assets for under 5% of their book value(!). This has led to banks incurring heavy losses due to mismanagement and misallocation of assets. The cumulative loss of 20 public sector banks stood at Rs 14,000 crore ($2 billion) as of Q4 2016 due to ballooning of NPAs.

The proposed Bankruptcy and Insolvency bill drafted by the Bankruptcy Law Reform Committee (BLRC), attempts to consolidate and unify these fragmented laws. This move by the government is commendable as this code not only accelerates the recovery process of bad loans but also provides an efficient winding up process.

The bill proposes setting up an Insolvency and Bankruptcy Board of India to regulate professionals, agencies and information utilities engaged in the resolution of insolvent companies, partnership firms and individuals. It also establishes a fund called the 'Insolvency and Bankruptcy Fund of India.' However as of now there is no clarity on how this fund would be used or what are its end goals.

The act would also establish an Insolvency Resolution Process which can speed up resolution or liquidation process as the case may be. The debtor/business or creditors of both secured and secured types as well as company’s employees can initiate the process. Resolution of corporate insolvency within 180 days would be made mandatory during which the creditor’s claims are frozen. For any revival plan to pass muster, 75% of the creditors need to agree to it.

Failure of the revival process will push the company into liquidation. In case of liquidation, the bill proposes a certain priority for payment to be maintained while paying off debts, which puts secured creditors first, and equity shareholders last. Interestingly, the bill also provides for criminal and monetary punishment in case of fraud on the part of the borrower.

Gross NPAs of public sector banks in India have hit nearly 7% and this bill would be a welcome respite for Banks, who are staring at a March 2017 deadline to clean up their balance sheets and write off bad debt. If the bill is approved and passed, it would greatly aid in lowering the NPAs of the financial institutions and other investors. This should make it easier to do business in India and therefore increase investment in the country. Any stagnated sectors (such as housing) would benefit from easy recovery of funds which can then be invested elsewhere.

However, previous attempts at reforming this sector have been stonewalled and the effectiveness of this bill will only be proven once it is implemented. In fact, the Insolvency and Bankruptcy bill may prove detrimental to medium, small and micro enterprises (MSMEs) that are an important pillar of the Indian economy and account for 45% of India’s manufacturing output. This may kill their growth as it becomes easier for stakeholders to recover their loans by dissolving the enterprise than struggling for success under adverse conditions. So the bill in its current form might only be a panacea for the banking sector, however proper implementation of the law will be the real driver of success. 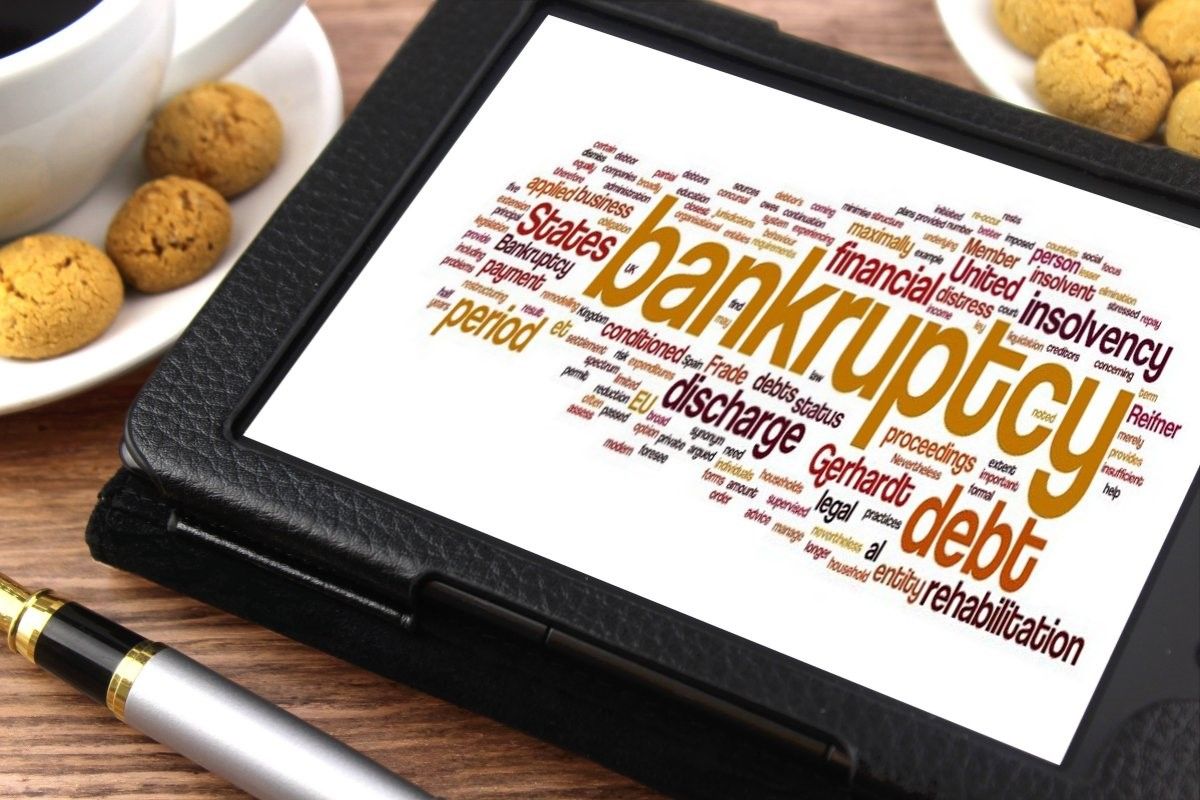 More in this category: « India revises double taxation treaties, cause of concern for fintech and ecommerce? Indian IT companies and banking - a match made in heaven or an encroachment of turf? »
back to top