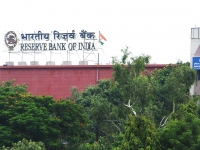 Finance Minister Arun Jaitley presented the Union Budget for 2016-17 and while India’s high economic growth rate of 7.6% was a bright spot, banking related allocations grabbed the most attention.

The rising count of non-performing assets (NPAs) and bad loans of public sector banks (PSBs) form a major chunk of these monies. Following RBI chief Raghuram Rajan’s whip last year on divergence in NPA reporting, banks were forced to report NPAs in a more structured and transparent manner, leading to revelations that as much as 10.7% assets are stressed (NPAs + Restructured Assets). 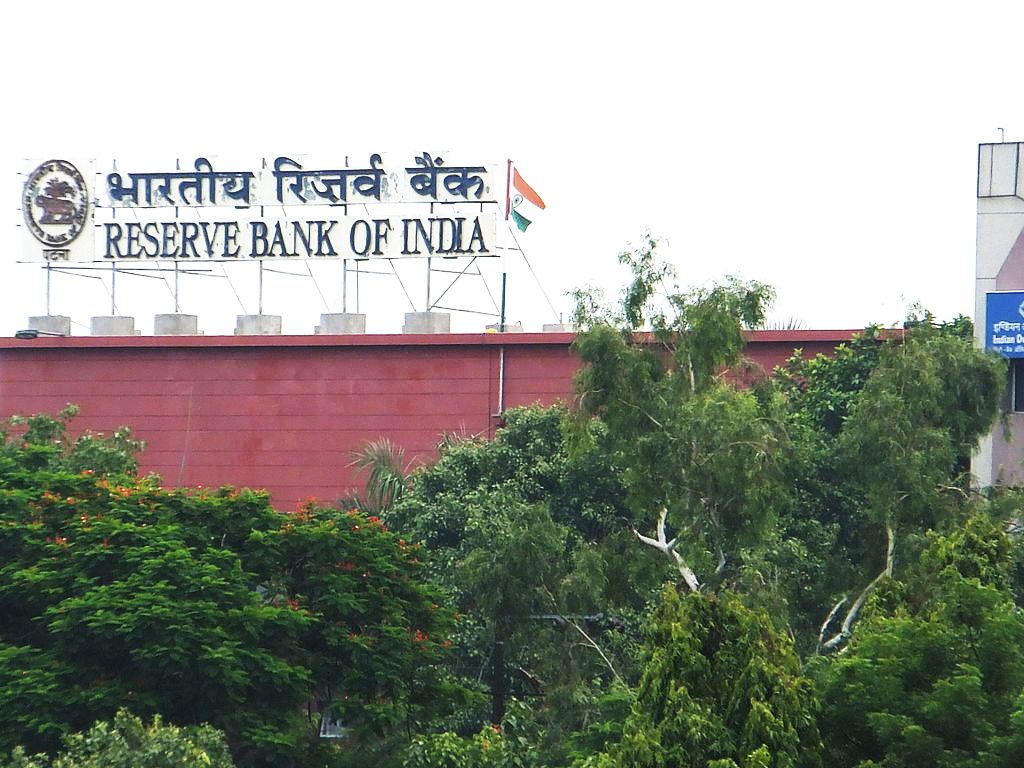 PSBs with cumulative gross NPAs hovering at Rs 3,93,035 crore are a huge cause for concern and it was expected that the government would take some steps to resolve the situation.

The Union Budget has made available Rs 25,000 crore for the recapitalization of these public sector banks. While in 2014 not a single PSB had capital adequacy below the RBI mandated 9%, currently the capital adequacy ratio is hovering at 8.7%.

Banks should not be operating on such borderline levels, as a few more bad loans could push the bank below the capital requirement and freeze its lending. In fact, it is prudent for banks to operate at a capital level of around 5% above the minimum capital requirement. So these injected funds will help relieve the pressure on their books.

Some of this capital will come back from the market, however the government is nudging PSBs to consolidate since mere infusions won’t solve the existing problem nor prevent it from happening again. It is hoped consolidation and other measures such as streamlining asset recovery and write off policies would finally make these infusions worth the candle.

Significantly, the Government has also constituted the Banks Board Bureau (headed by ex-CAG Vinod Rai) which has the mandate to advise the government on banking reforms and assist in appointing heads of PSBs. It will be interesting to see what role this powerful stakeholder takes in tackling the NPA problem plaguing the banking sector.

More in this category: Paytm looks to vie with Policybazaar for dominance of Indian insurtech »
back to top