"In conversation with..." is a new series from Kapronasia featuring conversations with some of Asia's most interesting fintech players and companies. To keep up with the series, please subscribe to our newsletter. If you have an interesting story and want to be part of the conversation, please This email address is being protected from spambots. You need JavaScript enabled to view it. 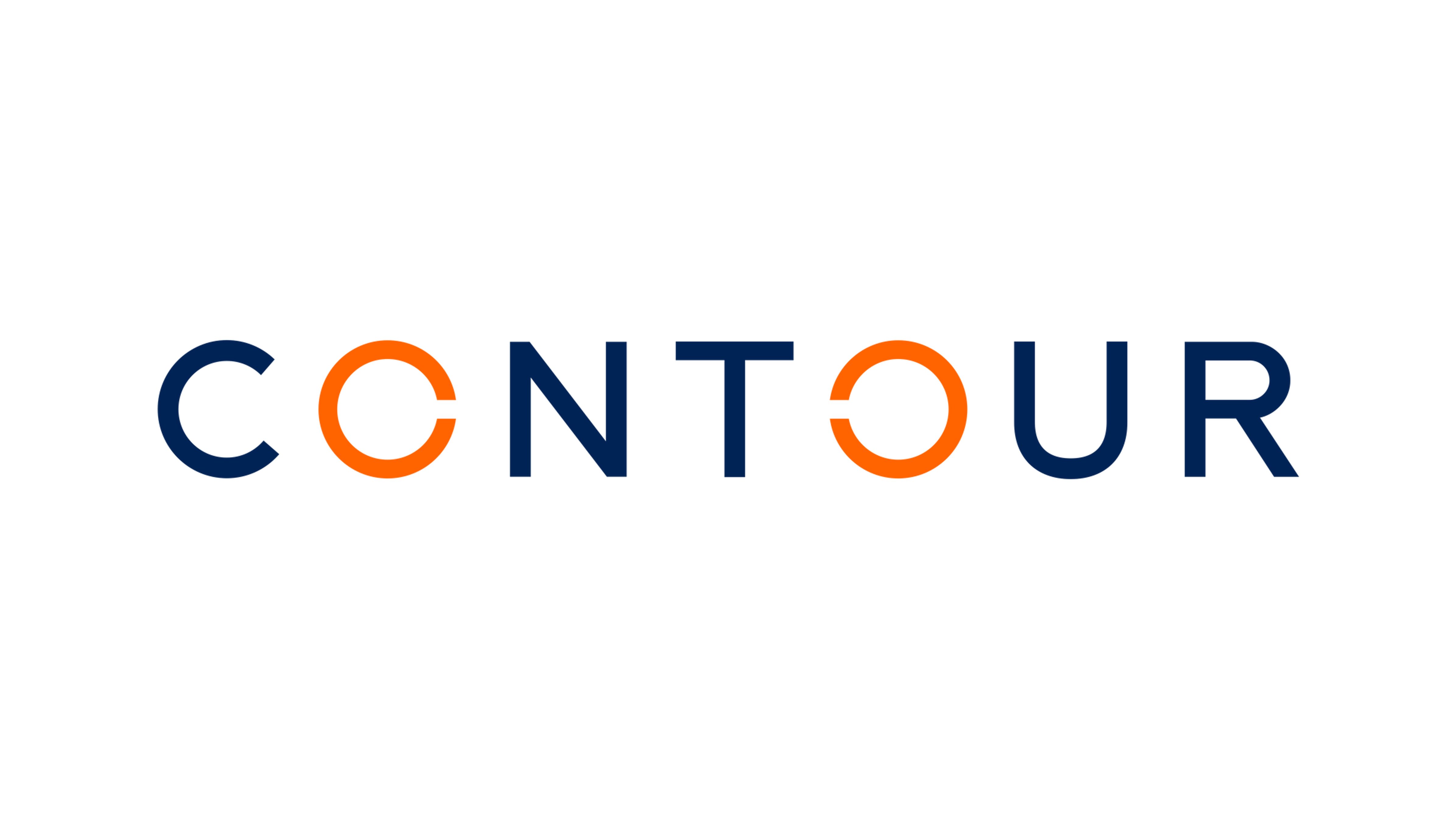 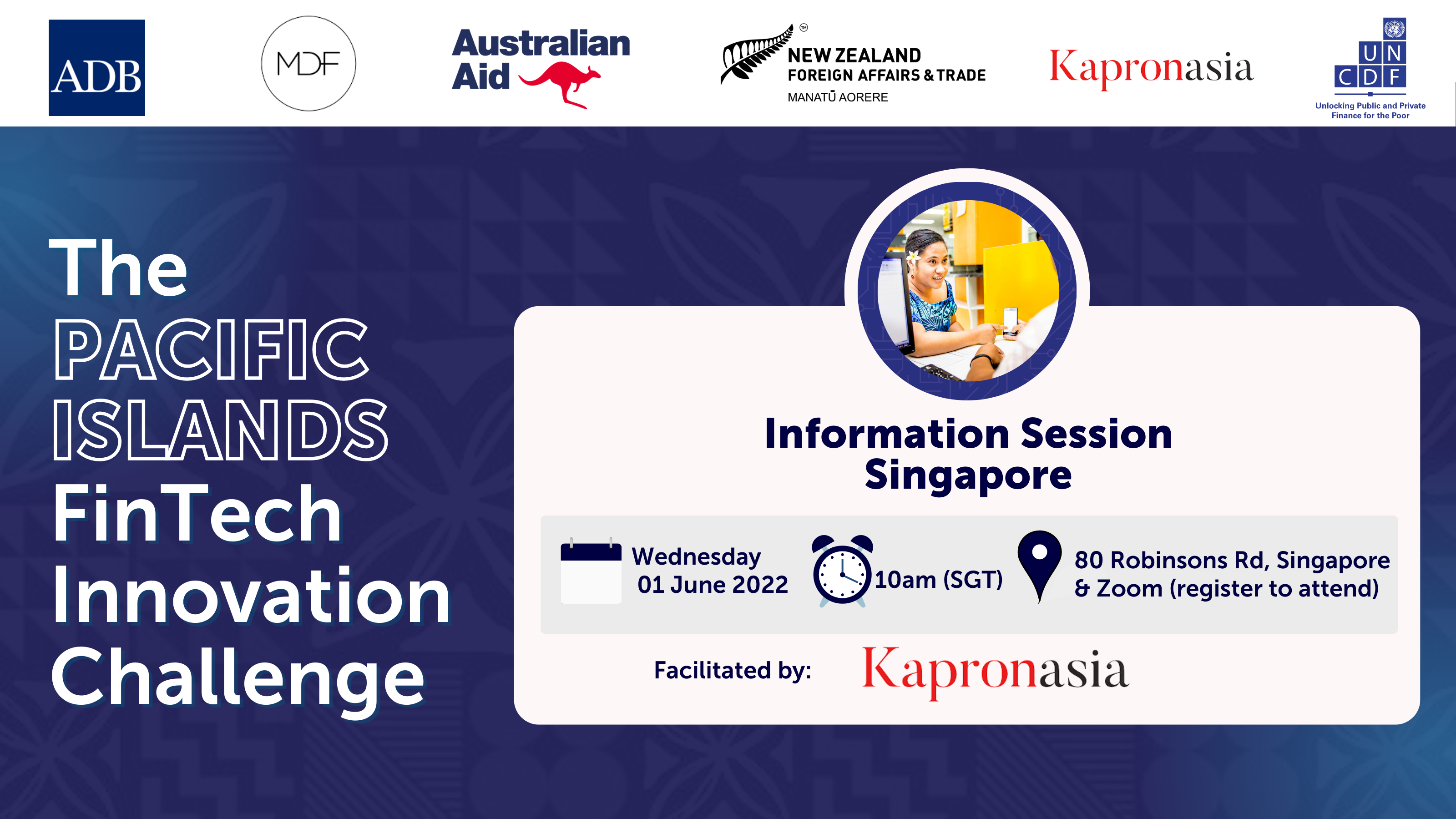 Thanks for taking the time, Kelvin. To start, the last couple of years have been a whirlwind of development, and COVID has accelerated what was already a fast shift to digital. What has surprised you about the fintech space in the past two years?

My biggest surprise was the halt of Ant’s IPO, followed by the reproach of a dozen internet platforms engaged in the finance business in China. That came on the back of tighter anti-monopoly, capital, and data regulations in the country, epitomized by the ordered breakup of Ant’s payment, lending, and credit scoring businesses. China may be unique, but tighter regulatory control has become an increasing trend during the COVID-19 pandemic, including in Southeast Asia. For example, Google and Amazon scrapped plans to offer bank accounts, Facebook dropped their cryptocurrency, Libra, and Indonesia passed e-commerce regulations for fair competition in their domestic market. I believe we will see more regulatory supervision going forward.

If you could have three lessons from COVID that you've noticed with SMEs that have been successful during this period, what would those be?

People say much about digital transformation and agile, but I would like to share a lesson dear to us: A crisis brings out the best or worst in people. In times of need, it’s easy to rationalize one’s actions with “alternative facts”. To us, however, being truthful and honorable wins in the long-term, even if it is a losing or under-appreciated strategy in the short-term. To provide an example, one of our borrowers in the construction sector was in distress last year. The owner’s father passed away while she was pregnant and she became the sole breadwinner for her family. The business suffered, and she couldn’t repay. We helped. She tried and repaid very slowly. Today, her business is featured in the media as a success story. As another example, a founder shut down his startup early to ensure it could fulfil all its obligations. Recently he raised a funding round, it was filled fast, and I am an angel investor in his new startup.

Increasingly we’re seeing the rise of embedded finance, such as an SME’s inventory software (ERP) also offering payments and financing. What are the implications for Funding Societies, and how does that impact what you’re offering in the market?

I had a related debate with our adviser Terry Tse in 2018. Our thesis was that it is possible but challenging for platforms and SaaS firms to do SME financing well due to local factors in Southeast Asia. We expected SaaS and fintech to converge. Hence, we have invested in SaaS since 2019. Fast-forward to today, most platforms’ fintech offering focuses on consumers, and we are partners to SaaS firms and platforms. This approach allows us to be a neutral party and a one-stop-shop with many financing options. Ultimately, SME financing is not hard to enter but extremely hard to do well. In order to offer SMEs a suite of services beyond financing, we’re also expanding into an SME challenger bank.

Looking back, if you could go back to February 2020, what is the one thing that you wish that Funding Societies had in place before the pandemic started? Is there one thing you feel that if you had this in place, it would have made lives that much easier for SMEs?

Well, a crystal ball would be lovely. On a serious note, when our shareholder Sequoia sent us an article with the title “Coronavirus: The black swan of 2020” in March last year, we put in place what we could. It was a challenging Q2 last year. It was highly uncertain. As a Singapore government minister said, “none of us in our lifetime have encountered an economic shock like this”. However, we saw an uneven but apparent recovery in Q3 onwards. It was a short-term market shock but a long-term market booster. I wish SMEs had realized this earlier. It would have reduced undue stress and made their lives easier. I wish they would have focused on making things better and taking advantage of new realities.

Funding Societies was the first fintech to sign a partnership with a local bank in SE Asia [DBS] – Bloomberg even picked up on the deal and published an article on the story, saying that it “showed how banks in Asia are eager to join with financial technology firms rather than get beat by them.” Looking beyond the hype, what have been your experiences working with incumbents, how they perceive fintech, and how do you think this has changed over time?

We’ve been a pioneer in many areas within our space, including inking the first fintech partnership with a bank. In the initial years, the partnership was more hype than substance as the head was willing, but the body was weak. fintechs were also still developing their capabilities, with limited offerings. The relationship between incumbents and fintechs then turned slightly competitive, as the former saw fintech's as a threat despite a difference in focus between the two parties. Now, as regulators open the path for tech firms to apply for digital bank licenses, incumbents have a renewed interest to partner with fintechs. In fact, besides Sequoia India and Softbank Ventures, our shareholders include BRI and SMBC, the top banks in Indonesia and Japan respectively.

Do you think the regulatory framework is supportive of fintech in Singapore? What could be done to improve it, do you think? What other support could be provided? Where are the bottlenecks?

Thanks to the benefit of hindsight, Southeast Asia has one of the most supportive regulatory environments in the world. It has reasonable regulations to set the standards, proactive enforcement to clamp down on errant players, and government-aided lending schemes enabling fintechs to support SMEs further. I look up to the UK for its progressive fintech stance. While execution could always be better, the UK’s mandatory referral of rejected SMEs by banks to fintechs and mandatory move to open banking catalyzed the fintech market. This approach stands in contrast with the organic and hence “never” strategy often seen in APAC. As an example, the Credit Bureau of Singapore (CBS) is only accessible to banks and happens to be owned by the Association of Banks. We recognize the importance of a stable financial industry, and I believe fintechs could contribute to it and diversify risks.

Funding Societies is currently operational and licensed/government approved in Singapore, Indonesia and Malaysia. How do you think fintech, such as Funding Societies, are making a difference in Asian emerging markets to improve financial inclusion?

We’re licensed and operational in Thailand too and will soon be launching in Vietnam. Based on the research of a regional development bank, Funding Societies backed SMEs added US$3.6B in GDP. An impact report indicated that 42% of our SMEs experienced higher income given our financing, whereas 28% have better and smoother business performance with us. In addition, about a quarter of our SMEs are led by female owners. So instead of taking a traditional supply chain financing approach to financial inclusion, we’ve differentiated ourselves as a one-stop shop in SME financing, training our credit model faster and reaching more under-served as well as unserved SMEs for financial inclusion.

What are the unique characteristics of emerging markets such as Indonesia and Malaysia vs a more developed market such as Singapore in terms of SME pain points and the overall operating/business environment for fintech?

At the risk of over-simplifying, Singapore and Indonesia are two extremes, with Malaysia in the middle. To me, Singapore is like an Olympic swimming pool. Everyone is welcome, but the competition is stiff, and you fight for the milliseconds to survive. Indonesia, by contrast, is like the Pacific Ocean. Of course, there are many swimmers in it too, but you often do not see and compete with them, yet you may be drowned by the waves regardless. Since our launch in June 2015, we have set our sights to be a regional platform because of our passion for the region, significant cross-border synergies, and risk diversification. This has also enabled us to ride through the pandemic successfully.

A significant threat is anti-competitive behavior. Unlike the US, Europe, and China, with large and “relatively” homogenous markets, Southeast Asia consists of 11 countries with different regulatory, economic, and social environments. This makes it hard for startups to scale, especially in a regulated sector like fintech. Given talent scarcity in the region, the talent war is intense; good startup culture matters so does capital. Regional reach and capital, to an extent, become a competitive advantage, which local tech giants wield. As Sun Tzu said, “the good fighters of old first put themselves beyond the possibility of defeat, and then waited for an opportunity of defeating the enemy”. Hence many startups and ‘soonicorns’ go regional, raise significant funds and work towards profitability early.

Regarding regional cooperation, what would you like to see that would make it easier for fintech like Funding Societies to expand into other markets in the region?

Founded in 2015, the ASEAN Economic Community (AEC) will, I hope, become a reality by 2025 encouraging a free flow of goods, services, investments, capital and skilled labor within ASEAN. It is also why we aim to become a regional SME digital bank in Southeast Asia, facilitating SMEs to expand regionally.

Thank you, Kelvin. It was great speaking with you.

More in this category: « In conversation with...Alan Chang, Chief Revenue Officer, Revolut
back to top