As China's economy slows and people push to move their money abroad for better returns, the government is now trying its best to keep money at home. The PBOC has estimated that outflows of the China’s foreign reserve attributed to illegal underground banks amounted to about 800 billion yuan ($125 billion) from April to October this year. Chinese police launched a series of crackdown on underground banking and illegal foreign-exchange network to continue the anti-corruption campaign. But will it matter? Can they actually stem the flow of money out? 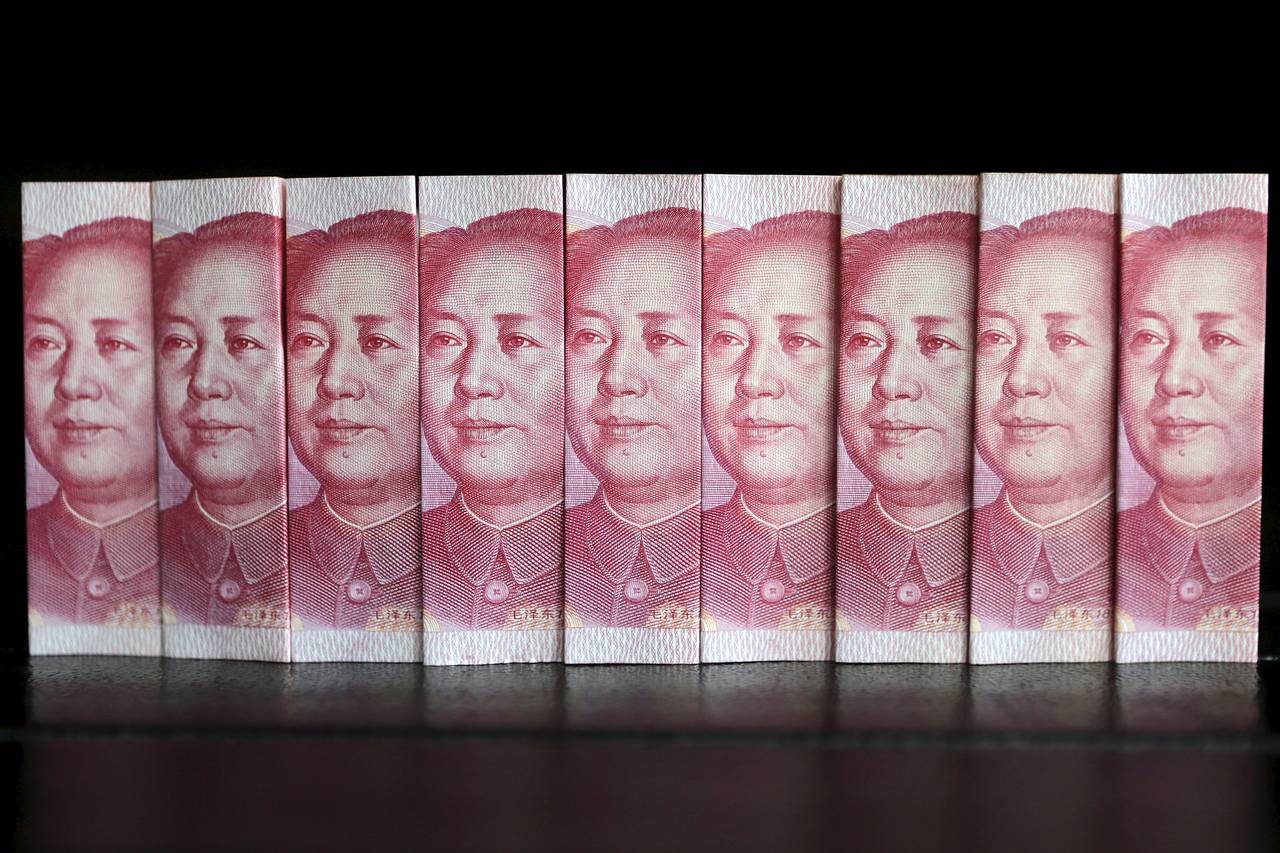 The rationale for moving money out varies. Some people want the presumed capital security of foreign markets either in regards to devaluation of the RMB or the turbulent mainland stock market. Whatever the reasons, you can find different types of middle man to cater all the needs. You could find middle man who straps money around his body and crosses the border to HK through Shenzhen. Or find a bank. The investigation also extended to some of the country’s largest lenders including Bank of China and China Citic Bank. Internal checks on foreign-exchange conversion by corporate clients have been beefed up to cover that avenue as well where people invoice in HK and take money out of the mainland.

So actions have been taken to curb the outflow. Currently China largely restricts the ability of individuals and businesses to move money across its borders. A Chinese individual isn’t allowed to move more than $50,000 a year out of the country. At Bank of China, foreign-exchange purchases greater than $1 million need to be reviewed by the bank’s headquarters in Beijing. A new central-bank rule, which starts Oct. 15, will require banks using a type of financial contract, known as currency forwards, to buy dollars while selling yuan to set aside reserves with the central bank. Under the new requirement, a bank that has sold a total of $100 of the currency forwards over the course of a month must deposit $20 at the central bank. The reserves will be held at zero interest for a year.

The question is: will any of this help? China's 'financial borders' are known to be very porous. In all likelihood, this crackdown will slow things down in the short term, but for the industrious individual who wants to convert their RMB, there will always be new channels and ways of getting your money out.