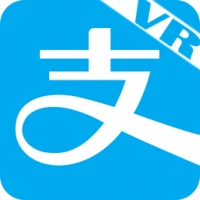 Ant Finance, the most valuable Fintech startup in China, announced their plan to launch another payment app based on Virtual Reality (VR) technology. It will allow customers to make payments when they are using VR. 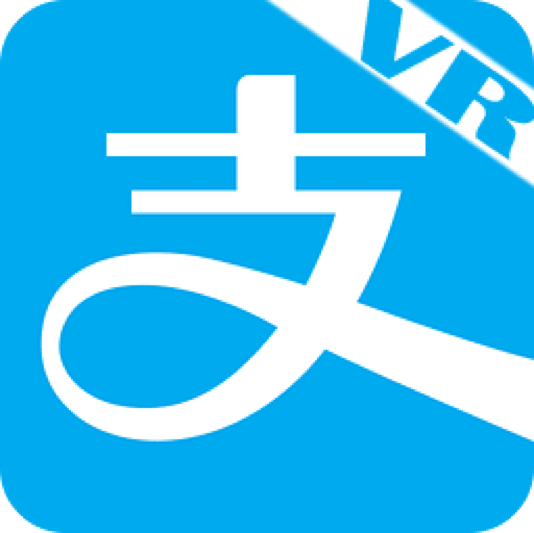 Since last year, VR or AR (Augmented Reality) development has attracted a lot of attention. Many companies have launched VR equipment and other related products. This technology can be used in education, health care, gaming, real estate, and shopping, etc. Take VR shopping as an example.

Myer, an Australian retailer, is working with eBay to move over 12,000 kinds of its goods onto eBay’s VR store which is an app already available under IOS and Android in Australia. At the same time, Alibaba has developed their own VR shopping software, which is called Buy+. It aims to move shops on T-mall or Taobao to the VR store. However, all the VR shops do not have a payment solution yet, which means that when customers want to purchase an item, would need to take off the wearable equipment, like a helmet, and then complete their payment by phone or in other traditional ways.

VR Pay will be ready for launch at the end of this September, according to officials from Ant Finance. Under the digital shopping scenario, customers can complete the payment process in the same VR environment. Without removing the VR headset, customers will be able to make purchases directly by nodding their heads, staring at a target for a while, conducting certain actions with their hands or arms, or a series of movements combined together. On security side, the application is already at the same security standard as Alipay, the most popular mobile payment platform in Chinah is also backed by Alibaba. In the future, VR Pay is planning to adapt more technologies such as Biological Feature Identification. 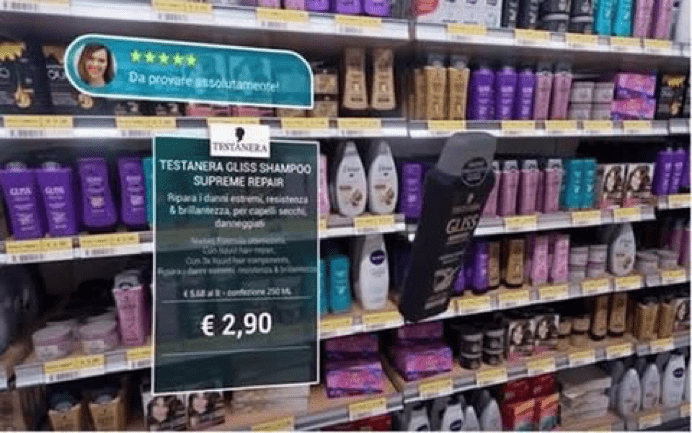 Several companies have launched VR equipment and often these are designed quite differently, so one concern for VR Pay is whether it can be interoperable. The good news is, according to the “F Studio”, the communication style among various brands of VR equipment is very similar, which bodes well for compatibility with VR Pay.

However, there are other issues such as how to make the paying process easier and more accurate. Customers won’t be satisfied if they have to complete a series of difficult actions during the purchasing. In addition, VR Pay will need to talk to other parties to expand the usage. Those equipment manufactures will be the first group of targets. The final problem for now is the dizzy feeling that customers get after wearing the VR equipment for too long. Although it is actually a problem of VR technology and many companies are already working on improvements, it may limit the usage of VR Pay.

In the beginning, VR Pay will be tested under Buy+ as the two programs are both products of Ant Finance. Against the backdrop of the whole payments market, it is critical for VR Pay and Ant Finance to ascertain how often customers would need to pay from within the VR environment. For instance, besides VR shopping, VR Pay would also be useful in VR live broadcasting and VR gaming, and hopefully even more areas in the future. With the popularity of VR/AR industry, VR Pay could be the start of another huge market, both in China and globally. 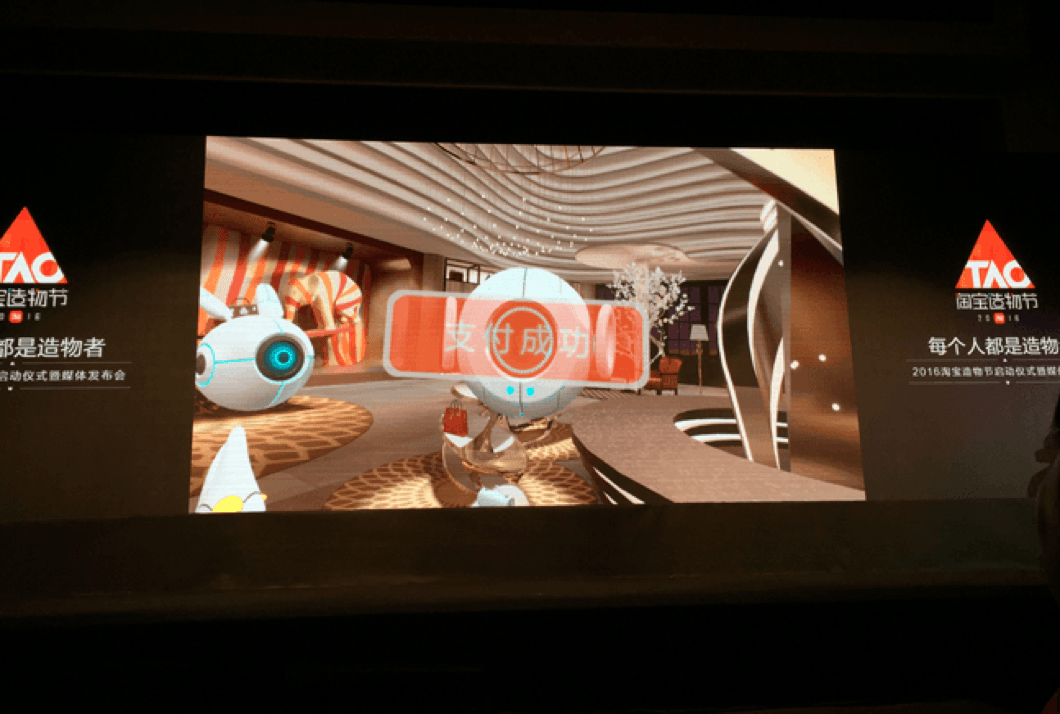