On Aug 12th 2016, the People’s Bank of China (PBOC) issued license extensions to the first group of companies in China to ever receive a third party payment license five years ago.  It was a long wait for the 27 firms. Their licenses, including those of industry giants Alipay and China UnionPay, had expired 78 days ago. 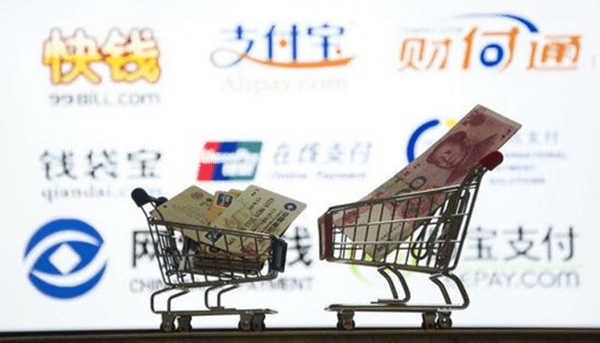 After more than two months of waiting, industry watchers had been anxiously wondering about the reasons behind the delay. In all probability, the regulators were examining the companies carefully in order to issued tailored responses. This is reflected in the fact that although extensions were granted, some of the companies have had restrictions placed on their payment services.

Since April this year, the PBOC has issued a series of policies to regulate the payment industry in more detail. Among these policies, it is required to rate all of the payment companies. This is a time consuming task because it necessitates communication among many different departments within the PBOC, such as clearing, legal, and technology, etc. Based on the gathered information, the payment companies are assigned to one of five categories, and given one of 11 possible grades ranging from A to E (A, AA, AAA, B, BB, BBB, C, CC, CCC, D, and E). Within this, a grade of D/E indicates a high-risk profile that may lead to revocation of the license.

According to government officials, the regulation of third party payment providers will become tighter. Among the 27 companies listed, two of them (ChinaPnR and Yeepay) have been banned from the bank card acceptance business in different regions. This is unsurprising, as both of them had been issued warnings by the PBOC in 2014 for conducting improper payment and transferring services. A few other companies volunteered to limit some of their business, such as prepaid cards or bank card acquiring services.

After these changes, insiders have started to wonder whether revocation of licenses will be the next step. According to Mr. Shuangwen Fan, the deputy director of payment and clearing department of the PBOC, several payment companies will merge during the second or third round of license extensions, and eight or nine companies may leave the market altogether. In addition, no new licenses will be issued for an unspecified period of time.

Due to all of these restrictions, the 267 licenses that are currently in existence are very valuable. As a result, some companies are planning to sell them at a high price. Anticipating this, and wishing to reduce market instability, the PBOC is currently working on regulations that will prohibit trading licenses. More information about possible service mergers and operations will be announced soon.

Until then, and with only about 15 days left, the focus has shifted to the end of this month when the licenses of the 2nd generation of payment companies will expire.

More in this category: « Virtual Reality Pay: Alipay in the VR world? Alipay and UnionPay's expansion into Western markets »
back to top