QR code payment in China, suspended by PBOC on March 14th, 2014, have just been restarted by the Postal Savings Bank of China.

In August 2014, the bank officially announced that it would reintroduce QR code payment. Currently the QR code payment application scope is limited to recharging mobile phones. However, it is said that since the beginning of this year, Postal Savings Bank has been negotiating with online merchants for the wider use of QR code payment.

We think the purpose of the new service launch is clearly the O2O market share expansion. In fact, other banks including ABC, ICBC, CCB, China Guangfa Bank, CMB, have embedded QR code payment function into their mobile banking apps earlier. As the policy towards QR code payment in China is still unclear, these banks haven’t started their official layout. 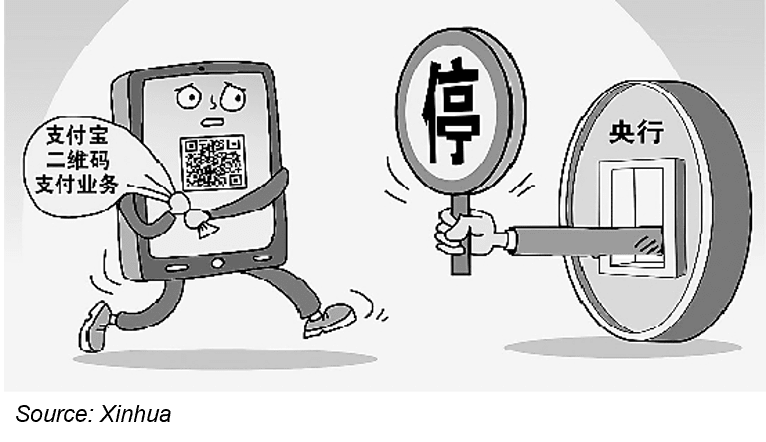