The Annual Payments Report by the Payment and Clearing Association of China was published on May 19th and showed the continuing growth in payment transactions in China. The total amount of online payments reached RMB 2,042 trillion, spread between commercial banks and payment service providers (PSPs).

Commercial banks processed 36.37 billion transactions in 2015 with a total value of RMB 2,018 trillion, a growth of 27% and 47%, respectively. PSPs handled 33.4 billion transactions worth RMB 24.19 trillion, growth of 55% and 42%, respectively. The data shows that, although PSPs grew more quickly, they are still far behind banks, as the latter have much higher transaction limits and are preferred for purchasing big ticket items.

The switch towards real-name registration is another important trend mentioned in the Report. The document shows the total number of PSP user accounts is now 2.64 billion, of which around 51.07% have completed real name registration, up 8 percentage points from a year ago. The shift is driven by the influential Guidelines for Non-bank Financial Institutions Engaging in Internet Payments, which aim to make the industry healthier with a number of initiatives, including the requirement for real-name registration.

Still, the industry has plentiful risks. Illegitimate merchants remain the most persistent problem, as some PSPs do not conduct sufficient due-diligence checks of merchants that they take on as clients. Such shady merchants create proxy connections that user money is routed through, so money ends up not where where a user intended it to be. Reports says the difficulty of supervising numerous PSPs makes the under-scrutinized merchant problem possible. 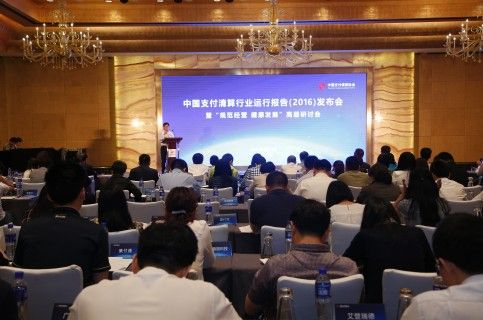 More in this category: « China's homegrown Xiaomi launches its own Mobile Payments platform How do China's card acquirers rank? A new report published by a Chinese payments association tells us »
back to top
© 2007 - 2021 Kapronasia