Some industry reports and rumors seem to indicate that the Chang Gou company's 'Chang-go' pre-paid payment cards are no longer usable. What does this mean for the industry? 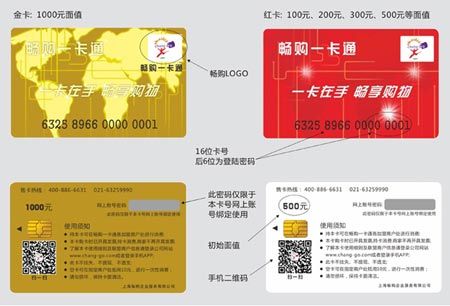 Prepaid cards are a huge business in China. As discussed in our China Prepaid Card Research Report, consumers tend to be big fans of the flexibility and convenience that these cards offer. Yet in China, the main purchasers of prepaid cards are actually companies who purchase the cards and then often give them to employees in lieu of salary. Consumers than can either use the cards directly themselves or often sell them off to middlemen for nearly 100% of face value.

This constant purchasing and velocity of cards has made the business incredibly profitable for prepaid card companies in China and has created some massive companies. Yet, despite all these advantages, it seems like one of the most well known in Ningbo (a city near Shanghai) is struggling or may have even closed. Media reports indicate that retailers are not accepting the cards and staff have not been paid.

So if the companies are incredibly profitable, what would cause this issue?

Firstly, China is in the midst of a massive crackdown on graft. Historically, prepaid cards were an excellent tool for paying bribes or avoiding taxes. Companies could purchase the cards and account for them as 'expenses' and then whatever the cards were eventually used for was really neither here nor there. As the crackdown has continued, pre-paid cards have rapidly fallen out of favor.

Secondly, the industry had become incredibly commoditised and competitive. With many companies offering very similar products and the industry dominated by a few larger players, smaller companies like Chang Gou, while still large in turnover, would have faced an uphill battle.

Some commentary indicates that this failure is part of a greater trend of the failure of P2P finance companies. This actually wouldn't be that surprising as we're seeing the same issues with some P2P Lending platforms. The difference here is that prepaid card companies are in theory regulated. Since 2011, payment companies have had to have a license to operate legally in China, so the industry should be regulated and controlled properly.

A bit worrying when you consider the struggling P2P lending industry isn't regulated at all...

More in this category: « Alibaba finds success with another self-created holiday: Double 12 Payment Companies Struggle »
back to top