On December 11th, 2017, China Union Pay (CUP), together with over 30 commercial banks and payment institutions, launched a new version of its mobile payment APP, QuickPass (云闪付), starting a new battle in the mobile payment industry. 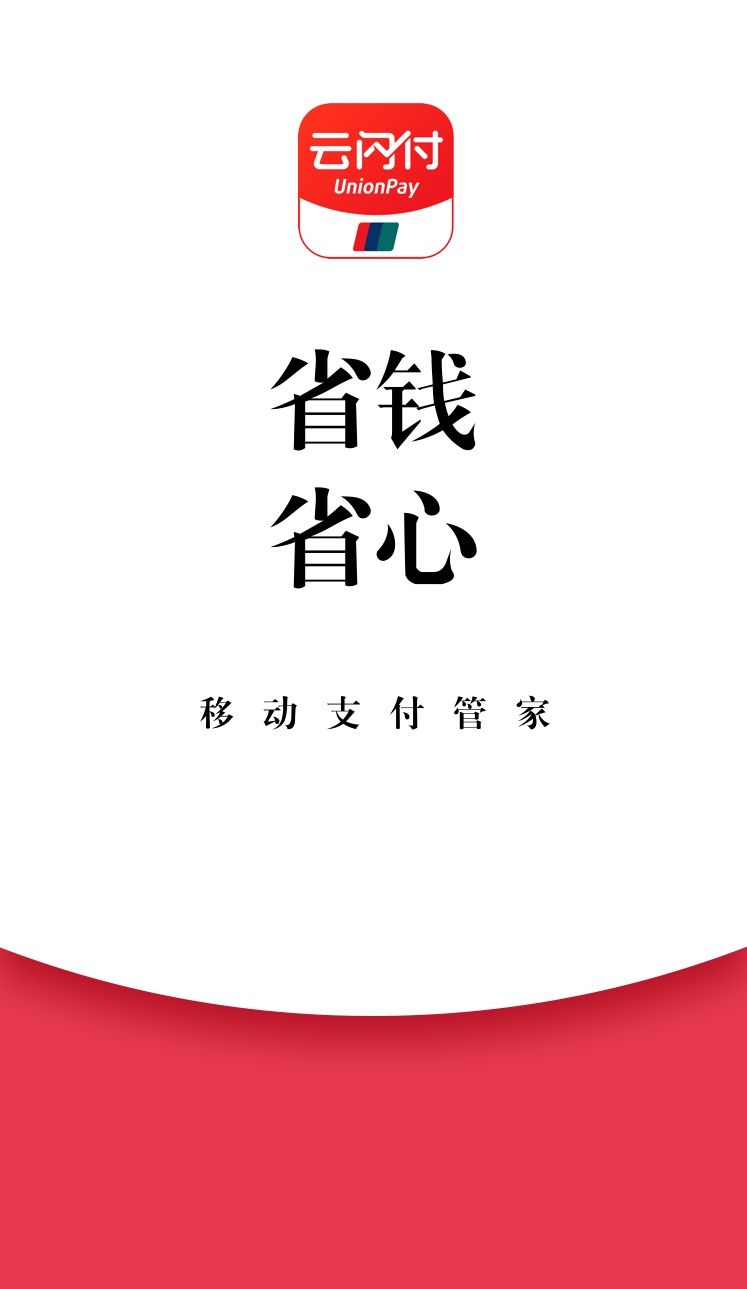 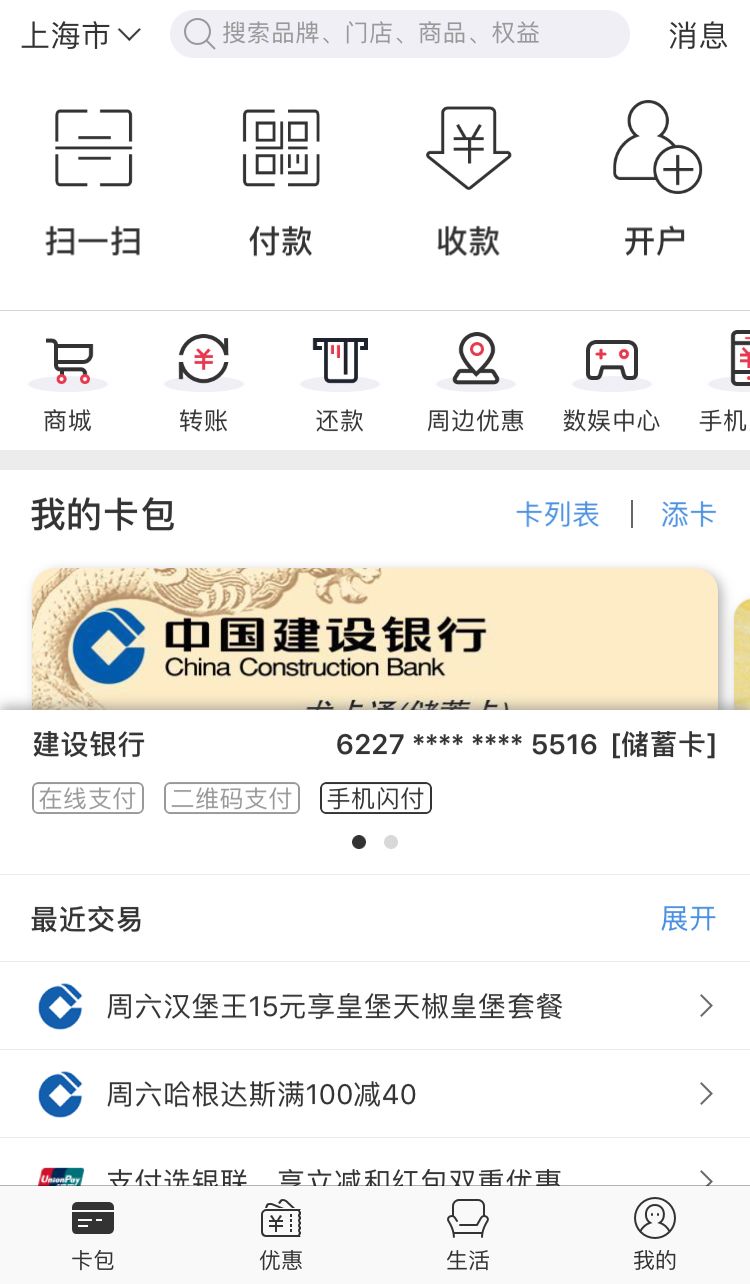 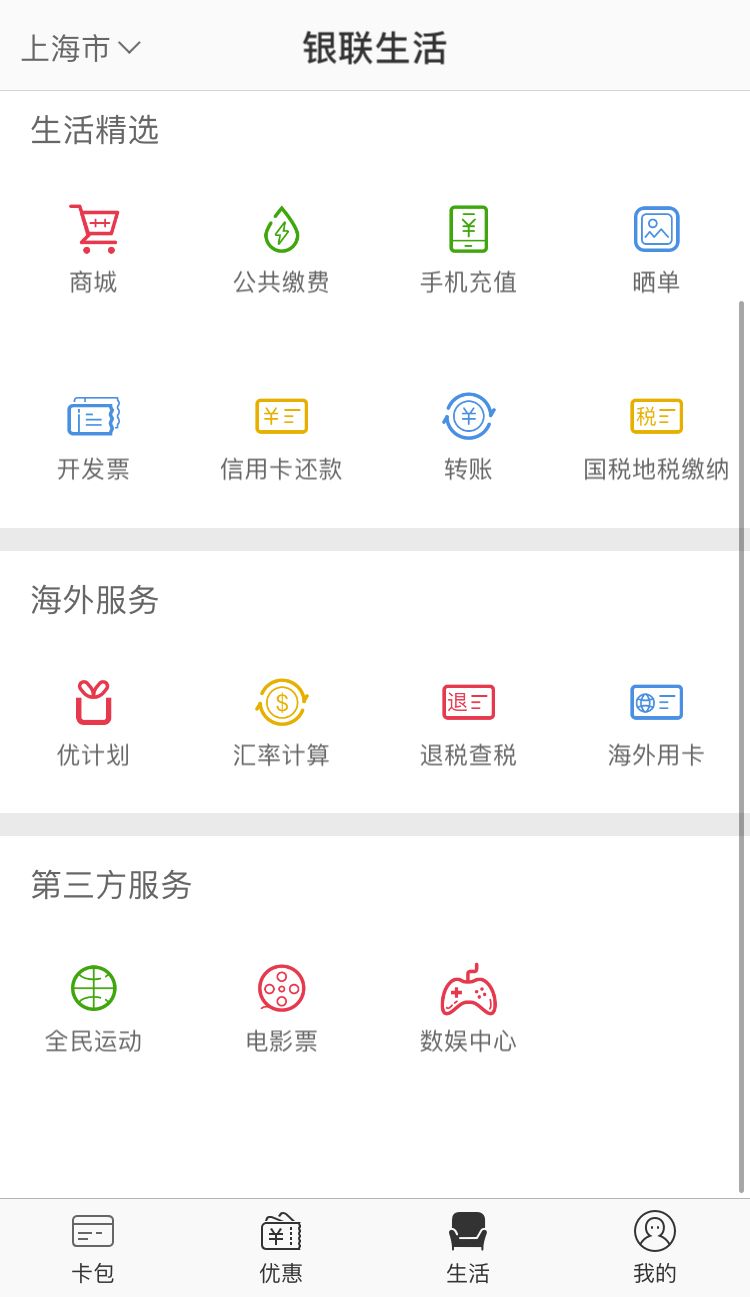 The function that is unique to the app is the fact that it integrates discounts from may different banks. On the front page, a cardholder can easily see promotions from their bank. If one merchant provides promotion to a specific bank client but the app user does not have an account with the bank, he can apply for new online account (also called Tier 3 account) through the app, to enjoy the discount.

Based on the popularity in China, the polymerization effect of micropayment users is impressive. As of June 30th, 2017, Alipay’s fund product Yuebao, which was launched in 2013 and accepted small investment, had RMB 1.43 trillion in net assets, which is higher than the total individual deposits held by the fifth biggest commercial bank, CMB, at the end of 2016, which was RMB 1.28 trillion.

Many banks have partnered with China UnionPay because of the difficulty of competing directly with Alipay and WeChat Pay, who together, take over 95% of the mobile payment market in China. The app applies unified payment standards to bring a convenient user experiene. It is also expected that more functions will be added into the app, e.g. wealth management products, in the future

Although China Union Pay is focused on growing its domestic market share, at the same time, Union Pay International is actively developing overseas opportunities. CUP has a natural advantage, as it is the only association for Chinese banks that links all banks in China. Taking advantage of this, CUP could co-issue bank cards in markets overseas. This differentiates CUP from Alipay or WeChat, who are trying to enlarge their presence in overseas markets but have difficulties in providing payment services to local residents.

For example, CUP cards are accepted in over 160 countries and are issued in over 40 countries and regions, mainly in Asia. In November 2017, CUP announced a strategic cooperation with Banco Commercial Portugues to issue cards in 2018 in Portugal, which will be the first European bank to issue a CUP card. In addition, CUP launched ‘UnionPay Global Shopping Fiesta’, providing payment services and special discounts to any Union Pay cardholders in over 10,000 retailers in 24 countries and regions, which will start from January 31st, 2018. To support their development, CUP also focus on new technology. At the recent Singapore Fintech Festival, CUP showed their new FacePay technology, which can be applied to the retail industry. They are also working on VR shopping payments and blockchain related application.

One thing, which should not be ignored, is that Alipay or WeChat has started charging fees for P2P transfers while mobile banking platforms are doing the opposite - removing fees. The Union Pay app also is potentially more convenient as you can manage different cards and show benefits all in the same app in addition to the native app functions. How to promote QuickPass, show users the benefits and improve user engagement are the top questions for CUP.

Emerging financial technology brings convenience to users at cheap costs. Some players successfully seize the chance and become industry leaders. China Union Pay lost their chance in the mobile payment market at begining. Now CUP unites all banks and tries to reverse the situation. Their action intensifies the payment industry and CUP’s advantages can lead to a different future market.

More in this category: « The third-party payment industry is in an integrative stage Regulation on Barcode Payments to Solve E-payment Scams and Facilitate Fair Market Competition in China »
back to top