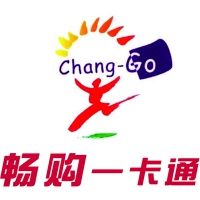 In January 2015, Chang-Go, one of the more successful prepaid card companies operating in China, was ordered by China's Central Bank to stop operations. According to the bank, the company was not giving customers refunds in a full manner, misappropriated reserve deposits and even forged financial documents.

Some of the Chang-Go customers’ funds that are required to be held in special bank accounts were mishandled, and Caixin, a major Chinese business publisher, reports that an executive at the prepaid card firm transferred up to RMB 30 million to his family members’ accounts.

According to the PBOC, Bank of Communications-affiliated asset management company will be responsible for paying back to consumers, who will be able to receive 85% of their money back.

To understand the impact, it is important to note that Chang-go was one of the more successful prepaid card companies, and their cards could be used in more than 20,000 stores in Shanghai and four Eastern provinces of China. The company was established in 2006 and received its prepaid card issuance license from the PBOC in 2011.

The problems with Chang-go card acceptance started in December 2014 when dozens of angry customers unable to actually use their cards went to Chang-go's offices to seek refunds. The PBOC started a probe in January 2015 and discovered that the card company was involved in “illegal operations”, however allowed the firm to continue operating. The regulator stated it would investigate and figure out what to do with the company, at which point some stores had restarted accepting prepaid cards of the brand again. Now it is clear that the banking regulator has indeed found proof of misbehavior by the firm's managers and thus revoked the payment license.

The Chang-go’s case is not the only one. In August 2015 the PBOC has carried out the first shut down of a third-party payment company - Zhejiang Yi Shi Enterprise Management Services. Later in October 2015 the PBOC has revoked Guangdong YiMing's license. Both companies were engaged in prepaid card business and both were accused of customer money misuse, document forgery and operations trespassing the scope set in company's payment license.

Due to heavy competition and shrinking market size, many license owners struggle to find profitable business models. Some of the companies might be enticed to use illegal activities to stay afloat, but now with the reinvigorated push by the PBOC to stop illegal behavior, unprofitable companies will have to choose between consolidating with other companies and exiting the business.

Currently, there are approximately 270 payment licenses issued by the PBOC and of those around 170 are for prepaid card issuance. Many of the licenses remain unused and the further reduction in number is likely to happen. 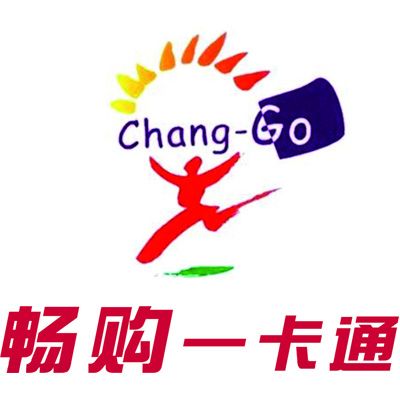 More in this category: « With Samsung Pay and Apple Pay both coming to China, what to expect next? UnionPay's data arm collaborates with a global advertising network to combine card transaction and consumer behavior data »
back to top