Last week, at The Fifth Session of the twelfth National People's Congress in China, Mr. Zhou Xiaochuan, the chief governor of People’s Bank of China (PBOC), encouraged the development of Fintech during the press conference among all topics about finance reform and development in China. 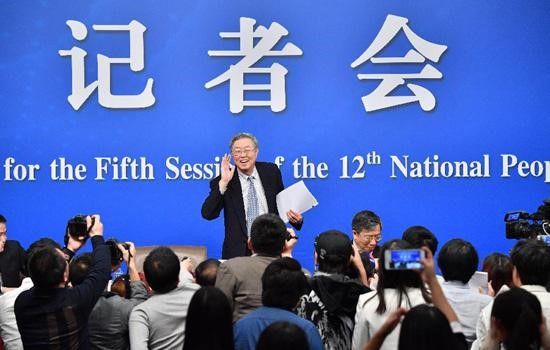 The strong performance has attracted the world’s attention. Many finance officials and peers from foreign countries are interested in the Third Party Payment industry in China and are eager to learn from China’s experiences in popularizing the market and related regulations on risk control. Alipay (Ant Finance), the dominant payment company in China, has become famous worldwide due to its success in and out of China.

Besides presenting the key industry figures, Mr. Zhou also spoke about future technologies including digital currency and blockchain indicating that they may change the payment industry and bring more progress.

Mr. Zhou emphasized the PBOC's positive attitude towards Fintech development. He encouraged cooperation of different parties and industries to ensure the success of Fintech and indicated that the government will keep issuing favorable policies to support industry development. However, Mr. Zhou listed some issues in the industry too. Some of these included illegal fund raising and invasion of privacy.

“It is important to ensure the healthy growth of the industry without limits on the innovation.” He added. The central bank will support companies to focus on technology development and provide more efficient and better services for customers. The government will regulate the industry accordingly.

With the development of fintech, the government expressed hopesthat it could also drive inclusive finance in China. Beyond financial institutions, Mr. Zhou requested that technology companies develop more products aiming at the inclusive finance market and provide more technology support in this area. He cited the example of Kenya’s payment system, which was developed through mobile use.

Today most countries have agreed on the driving inclusive finance through digital technology, including internet and mobile devices. There have been different experiences accumulated from all over the world. However, technology itself will not be enough. To overcome other barriers in financial systems and make more progress in inclusive finance, China also needs to learn and adopt examples from other countries.

More in this category: « Alipay: no more excuses not to turn your mobile phone into a POS-terminal Wang’lian could mean a big shift in China's digital payment business models »
back to top