NFC standards have been agreed and in place for just over 5 years in China, but have made little headway. On Monday this week, China UnionPay launched their own QR code solution. China UnionPay was one of NFC's primary supporters, so this shift to QR could mean the end of NFC in China.

In early 2010, a wave of QR code startups emerged in China. Inspired by the popularity of QR codes in Japan and South Korea, these companies offered solutions for item identification and tracking, location check-in, and mobile social marketing.

At the time, China’s major tech firms firmly believed that smartphones would become ubiquitous in China and were shifting their focus to mobile. QR codes made an ideal interface between mobile users and the physical world, but few use cases gained traction initially. It was the backing by China’s tech giants and, in particular Alibaba and Tencent, that changed the market. 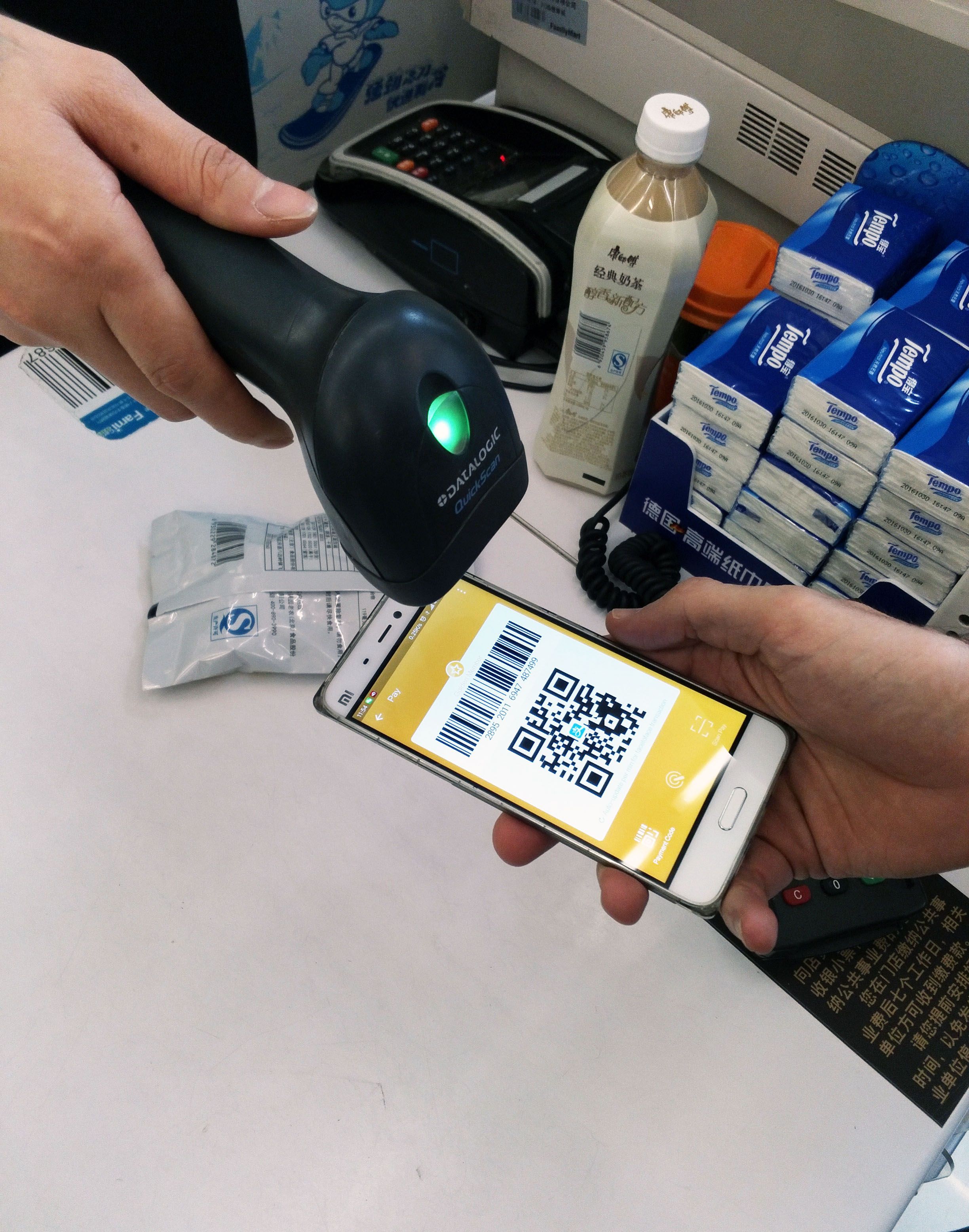 By coupling QR codes with payments, the tech giants made a payments system that was platform agnostic, cheap, easy to use and potentially ubiquitous. QR started to dominate the offline payment market despite significant industry support for NFC solutions. China Union Pay, China Mobile and most of the other incumbents have trialed NFC-based mobile payments pilots, but none caught on. Today, more than 80% of mobile payments are completed using QR codes.

Apple Pay is also struggling. Although Apple hasn't broken out numbers for China, anecdotally, the platform doesn't seem to have much traction. We would also be hard-pressed to see Apple Pay go to QR codes as well, as that commoditizes the underlying hardware (at least the NFC component).

China UnionPay has caught on to QR, and now has a likely future industry standard QR solution for the banks themselves - effectively centralizing the technology much like the UnionPay domestic payment card network itself. While this removes some of the technology challenges for the banks, there is still the challenge of how to provide the end-users with products that they want. With a populace that has grown used to booking taxis, buying movie tickets or splitting bills with friends, all within the same app, why would they go to a bank's QR code app?

Proximity to the end

So where does this leave us? The simplicity of QR codes for both merchants (new and existing), as well as consumers, is difficult to beat. My Xiaomi mobile phone has NFC, but very few of the apps that could leverage the technology work with my phone. For QR codes, as long it's an Android app, there are no problems.

The writing may have been on the wall for NFC for awhile. Although it is a solid technology, it's expensive and time-consuming to implement despite China UnionPay equipping nearly every new point-of-sale device with the technology.

While I'm sure UnionPay will continue to push NFC payments into the market, they are unlikely to make much additional headway. 2017 might mark the end of NFC in China.

More in this category: « Wang’Lian, the new clearing house for digital payments in China Will Alibaba's Circles incident slow down the development of the credit score industry in China? »
back to top