After nearly a year and a half from its US release date and after long preparations and cancelled announcements it finally looks like Apple will be releasing its mobile payment system, Apple Pay, in China somewhere in Q1 of 2016, possibly before Chinese New Year rolls around. 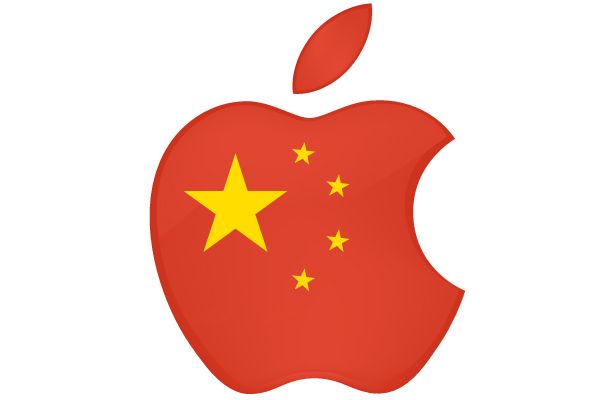 According to the report from the Wall Street Journal, inside sources revealed how all the pieces are coming together and, barring one last regulatory barrier, it looks like at least the California-based company will land on the Chinese market with its newest big money-eating innovation.

Earlier this year Apple Pay launched in the UK (in August) and in Canada and Australia (in November), after receiving a good but not great uptake in the US.

While expansion to other Western countries seemed natural, Apple has had a harder time bringing the platform to China. It has already been discussed how collaborations with Chinese dominant companies like Alipay and UnionPay were being built up and, according to WSJ’s sources at least with CUP this seems to finally have borne fruit, with other relevant agreements with China’s largest banks coming up soon.

The step is a very important one in Apple Pay's short life, as China’s market for mobile payments not only is massive because of its population but it is also much more developed than in other countries where Apple Pay is operating right now.

However, as reported previously, Apple will be facing a whole other level of opponents in China, where Alipay and Tenpay dominate a huge market that has been constantly growing. Still, there might be space to operate, with many new POS devices with NFC technology already installed by UnionPay all over the country and a fast growth in the volume of iPhone’s sales during the last year (up to 99% more than 2014).

This is one of the two main challenges Apple will have to face once its new products land in China: while in the its goal for the US is more about creating the market from scratch by convincing consumers and merchants of the benefits of mobile payments, in the East, where many people are already familiar with this system, its approach should be more like that of an entrant player. While it has all the means to do so, it will be interesting to see which strategy will be implemented and how hard the incumbents will try to fight it, as this could possibly prove to be a higher mountain to climb for Apple than what it realises.

The other issue Apple Pay could face before release (and which might delay the release itself) is on the profitability of the product: Apple extracts value from transactions through fees on each payment, something possible only because some main cards issuers (MasterCard and American Express) actively participated in the development of Apple Pay, hence why an agreement with CUP was a requirement, but not enough.

It seems like the only thing stopping Apple from an official announcement in fact are the regulatory nuances, as the fees currently applied for the service could possibly be too high for China’s standards.

As Apple tries to speed up the process to be able to catch the extraordinary expenses of Chinese New Year’s celebrations, various questions about the potential success of this operation remain. Will the Chinese authority give access to an American company to a market where national firms are excelling and looking to expand? And if so, will Apple be able to enter an indeed huge market but already occupied by big companies with much more knowledge and connections, given the amount of time and resources already dedicated to this project? Will an official collaboration with Alipay ever be necessary?

This questions have been lingering around ever since the first release of Apple Pay in the US, at least soon we will have answers.

More in this category: « Will China's crackdown on illegal offshore money transfer matter? Alipay has made it to Macau. Hello gaming industry! »
back to top