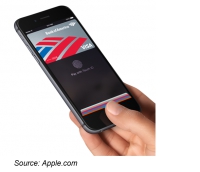 Rumors abound that Apple has finally reached an agreement with China UnionPay and is rolling out the China version of Apple Pay in April. According to a Bank of China-related Weibo post, April 15th is the day of official announcement and April 28th will be launch day. The timing is close to what was expected, even though there were reports that negotiations were going less smoothly than predicted.

If the Apple Pay launch does occur in April, it will be great news for the proximity payments industry in China. Alipay mobile payments (remote) have become commonplace in China, but NFC payments have struggled. The infrastructure is there: over 4 million POS terminals have been deployed that support UnionPay’s NFC-enabled Quickpass technology, representing about 25% of all terminals in China. Apple Pay might have quite an impact as iOS held 25.4% share of the smartphone market in China as of January 2015, according to Kantar Worldpanel.

There is a slight chance that the launch will be delayed, but it is clear that it will be going forward. 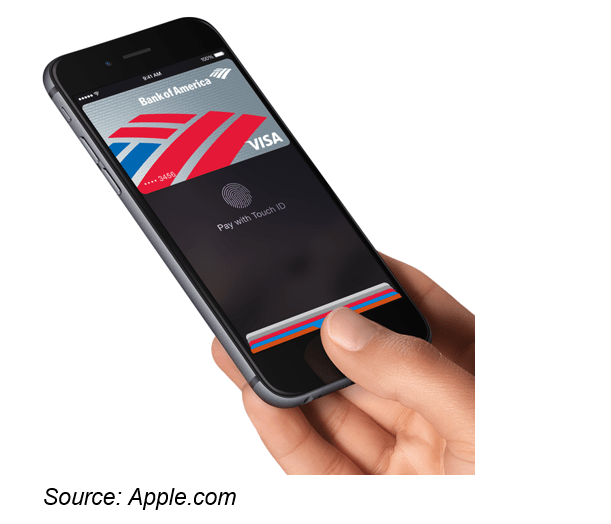 More in this category: « China International Payment System - What to Expect? Alipay Wallet moves further into public services »
back to top