Alipay has made it to Macau. Hello gaming industry!

Early last month, in a statement released from the Monetary Authority of Macau, Alipay was approved for use in Macau's gaming market a fact confirmed by the industry that now macau residents and/or institutions can have an Alipay account and use it for payments.

Although Alipay is not itself an authorized institution for payment activities in Macau, it is currently cooperating with an authorized financial institution in the territory to launch such payment services which will also expand citywide after a partnership was reached with the Macau Pass.

Concerns also did emerge over Alipay’s expansion into casinos. Before Alipay officially operates in Macau, the local authorities has pledged that they will closely monitor the transactions made through Alipay to ensure the legalality of money flow. Earlier this month, China UnionPay has rolled out a nationwide campaign to clamp down on the rampant abuse of its payment system.

Aside from casinos, a total of 107 stores have already begun to accept Alipay payments in Macau. It is unclear what the other potential uses might be for Alipay in the offline gaming sector, however, given the versatility of Alipay, it is likely there could be further potential use within the Macau casino hotels, venues, bars and entertainment venues.

With central government tightening the anti-corruption campaign, the presence of Alipay could have positive long-term implications for the gaming industry because it could curb the existing illegal capital flows that go through UnionPay cards. This could be a key step towards ensuring a better regulated environment for Macau’s gaming industry. The payments abuse have been going on for way too long and has to stop. 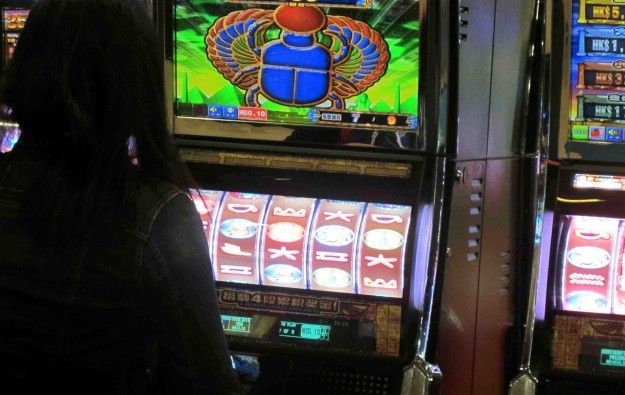