What the Chinese government notice means for Bitcoin 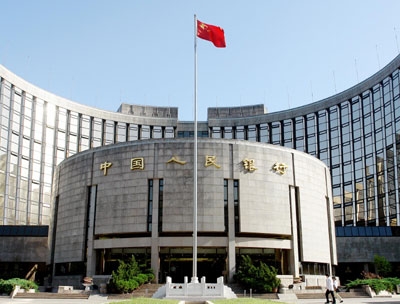 From purchasing property with Bitcoins, to the world’s largest Bitcoin exchange, to incredible mining operations, China over the past few months has become the largest Bitcoin market in the world and a key part of the Bitcoin story. 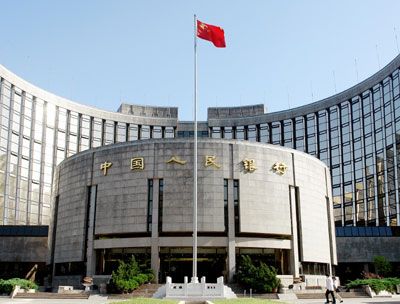 Just over a week ago we heard from the US government. While not giving a complete answer on the growing virtual currency, the government recognized Bitcoin’s development and acceptance of the currency. In addition, although they highlighted the challenges around the currency being somewhat anonymous, regulators and law enforcement agents who testified indicated that the challenges were surmountable and that the currency could be ‘enforced’. This is largely an acceptance of the currency, but clearly an indication that it will be regulated at least in the US, which is a good thing.

Regulators in China had kept similarly quiet about their intentions. As we had previously mentioned, the CCTV documentary in early 2013 was an indication that the government recognized Bitcoin and was paying attention to it. What wasn’t clear at that point is what the regulators actually thought.

Read between the lines

Although his comments last Friday were a bit vague, Yi Gang, one of the People’s Bank of China (PBOC, China’s central bank) vice governors, indicated at a recent talk he was part of that the PBOC would not make the Bitcoin legal now, but people were free to use the currency.

So, with comments like that, you need to read between the lines a bit to understand what they are trying to get across. From our analysis, the comments are positive for Bitcoin. While not full acceptance of the currency and very similar to the US government’s comments, the indication is that the Chinese government is keeping an eye on the currency and will likely move to make sensible regulation around its use.

We also feel that if either government were going to ban the currency outright, they would have made the decision now rather than later as it would really serve no purpose to not make the decision now beyond fueling speculation. Likely both governments have accepted that virtual currencies are an unavoidable part of the future of the financial industry and will have to be addressed at some point; even if the dominant future player in the market is not Bitcoin, it will certainly be another.

There has been some speculation at least in China that the reason that regulation hasn’t happened yet is because some officials are using Bitcoin to move their wealth outside of China. We don’t support this view: wealthy Chinese have always had ways to take their money outside of China. Certainly Bitcoin currently does provide an additional channel to get money in and out of the country easily and we would be remiss to say that no one is using it for this purpose, but we believe this to be a minority of the users.

So what does all this mean? This Chinese government announcement on Bitcoin is overall a good thing. Regulations bring a certain element of certainty to the currency, legitimize it, and take away some of the risk. There is some fear of over-regulation, but as long as governments don’t try to tamper with the underlying technology and concept behind Bitcoin and instead focus on taxation and regulations on use, this will likely all go in the right direction.

The comments from Yi Gang are certainly good for the Chinese market as well, although they had very little impact on the market especially as compared to the sharp rise on all markets after the US comments. This could also be an indication that people are expecting the US government to lead regulation setting and set the stage for other countries to develop their own individual policies in response.

We expect to see regulation from the US government at least proposed by the end of the first quarter of 2014, if not fully in place and Chinese regulations shortly thereafter, certainly by mid-2014.

More in this category: « An amazing image showing the global flow of Bitcoin China 2013 in (brief) Review »
back to top