Of Bitcoin ATMs and regulation in Asia 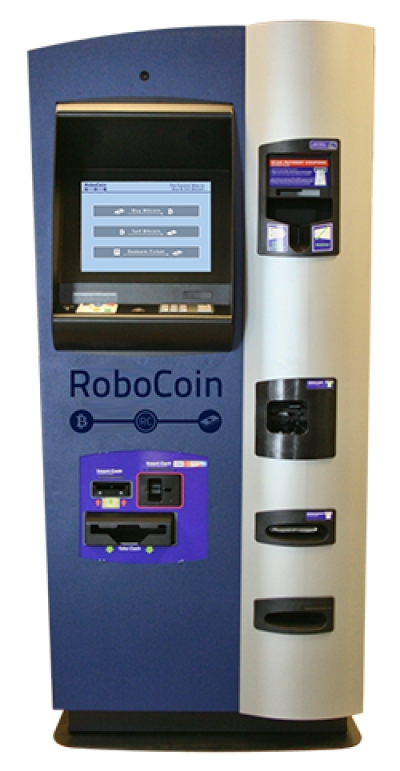 Over the past week, Robocoin Technologies announced they were expanding their Bitcoin ATM offering into Asia with planned ATM installs in Taiwan and Hong Kong.

If you're not familiar with the Bitcoin ATM offering from Robocoin, it is one of the first Bitcoin ATM/Kiosks in the world and is 'cash-only' insofar that it is not connected into a bank network, but rather takes/makes deposits from Bitcoin wallets through established bitcoin exchanges and dispenses/accepts physical cash. 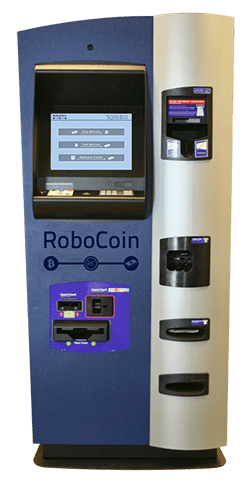 What is interesting is that although both Taiwan and Hong Kong are part of Greater China, the responses were quite different. Taiwan's position is, although somewhat reactionary, very conservative while HK, which could really be expected, was much more liberal in keeping with it's fairly dynamic and open financial industry. One country, two systems...and Taiwan.

Taiwan's response also seems a bit rushed/muddled. They said that bitcoin wasn't a currency and outlawed bitcoin ATMs. Period. So here's my question: what is the difference between the Robocoin ATM and a drinks vending machine?  You put currency in and you get a non-currency out. Same thing happens when I buy a Pepsi in the train station except now I can buy or sell that Pepsi...oh yeah, and it's virtual. I digress...

On the other hand, could the acceptance of the bitcoin ATM in HK mean that the mainland regulators are planning to use HK as a testbed for bitcoin like they have for RMB liberalization? Potentially. The statements by the People's Bank of China (PBOC) in December 2013, pretty clearly indicate that they are not happy with bitcoin on the mainland, but they did leave themselves wiggle room. On one hand, they banned financial institutions and payment companies from working with bitcoin exchanges, but on the other, they said that exchanges would need to be licensed. If the PBOC wanted to really shut-down the market, they could have banned exchanges altogether and put the same pressure on Hong Kong.

What is also true is that regulators, although often loathe to do so, are known for changing their minds. Glass-Steagal, Dodd-Frank, Gramm–Leach–Bliley, etc. - the history of US financial markets is littered with a myriad of tried and re-tried regulatory solutions. China is similar. Obviously markets were quite closed before the 70s, but then the government changed tack and China flourished. Similarly we've seen about-faces on futures, IPOs, and foreign banks to name a few.

Whether or not to allow Bitcoin ATMs in Asia is one of many regulatory questions that countries are facing today. The bitcoin market is moving incredibly fast and to a large extent was forced upon regulators. With serious potential implications for financial markets and capital controls, regulations have had their work cut out for them and have had to move quickly to ensure they were ahead of what could seriously affect markets.

Although the heavy-handed and ill-thought out responses to bitcoin from Taiwan, Thailand, and India are lamentable, they are understandable: when you're faced with something unknown, it's easier to kill it first and ask questions later. It may not be the right answer, but it is the answer right now.

More in this category: « Bitcoin mining in China on your own is over What the Future holds for Bitcoin and Virtual Currencies »
back to top