Bitcoin mining in China on your own is over

According to the latest hardware specifications of bitcoin mining manufacturers, even with it no longer makes sense for individuals to mine on their own - even in China where electricity is somewhat cheaper. Except if they are willing to wait a long time.

Based on the latest specs from the Chinese Bitcoin mining manufacturers as well as the network difficulty, it takes a little 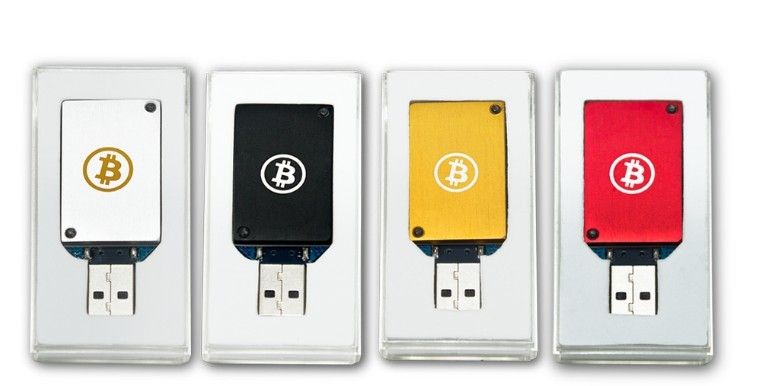 less than three months for even the most profitable Chinese mining product to break-even....oh yeah, and excluding any power cost that is needed to run the mining machine (!).

In our calculations we assumed the conversion rate to stay constant over time, an annual increase in the difficulty level of 1.85% and no costs associated with power usage. According to our calculations, the most cost-effective machine is the Bitmain AntMiner S3, which will cost you USD$240 and breaks-even after 79 days using a hash rate of 441 GH/s. The least cost-effective machine, the Black Arrow Prospero X-1, costing US$370, will see individual miners waiting 617 days until they turn a profit using a hash rate of 100 GH/s.

The difficulty to solve the mathematical problems that verify bitcoin transactions has been increasing at an unexpectedly high rate. Due to a higher amount of bitcoin mining, which China is a big part of, it is taking more time to solve the same number of blocks for every mining machine, which is pushing the typical break-even point even further back. The only way to normalize this trend is through higher hash rates, but technology development has held the industry back. Although companies are making great strides in increasing the output of mining machines, they are still unable to stay ahead of increasing difficulty levels in a way that is effective for individual miners.

Individual users can wait a longer time to break-even if they wish, but they will be exposed to exchange rate risks and even higher difficulty levels in the future, potentially constraining profits even further. Also in China do we see a trend towards consolidation of bitcoin miners as they counteract the increased inefficiencies of the latest Chinese bitcoin mining products.

More in this category: « Can Ripple make a splash in China? Of Bitcoin ATMs and regulation in Asia »
back to top