What are the implications of China's push towards its own digital currency?

Last week China’s central bank announced the possibility of launching its own digital currency on its official website. What is behind the government's push to launch a digital currency? Control money outflow? Better monitor cash transactions?

Why is the authoritative Chinese government suddenly so keen on the cutting edge digital currency now compared to its negative attitude towards Bitcoin just a few years ago? State wealth control is likely a key goal. In 2015, trillions of RMB was smuggled out of China through the underground banking system. The current economy slowdown curbed the confidence of the wealthy Chinese, who are rather easily transferring their wealth via multiple channels including real estate purchase to China UnionPay cards. With some of the capital flow potentially involving illegally obtained funds or the outputs of money laundering, better state control over cross-border flows is even more of a government goal.

Asides from curbing crime, the digital currency will effectively reduce the transaction cost and boost central bank’s control on money supply and circulation. There is no denying that virtual currency and the technology it bears will provide a cheaper, faster and safer financial service environment, and will become a powerful monetary tool for China to deepen its financial inclusion into the world.

What are the next steps for launching a digital currency?

The first critical aspect is regulatory guidance. Understanding the goals and direction of the digital currency is of course paramount.

Digital currency would certainly be a large change and advancement for the payment industry. However, a relatively small number of consumers and retailers around the world apply the technology currently, and the industry that has grown up around it, is very nascent. We will closely follow this trend to see where it ends up, but this may clearly end up being one of the biggest push towards the digitization of money that we have ever seen. 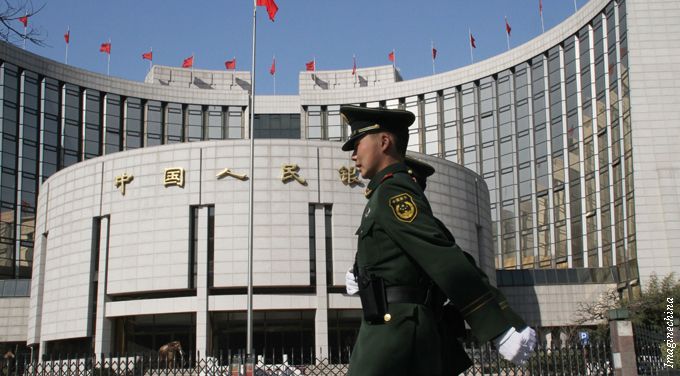 More in this category: « What you need to know about the Goldman Future of Finance report and Bitcoin in China Will Ant Financial's 'charitable' push into blockchain technology be a world first? »
back to top