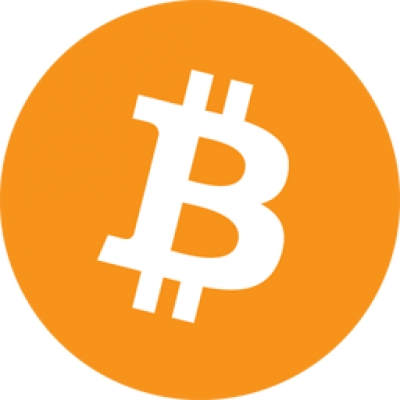 As Chinese New Year wraps up and people (very!) gradually come back to work in mainland China, we wanted to take a step back and look at where we are with Bitcoin in China for the year of the horse.

Over the past month we have talked to a number of miners, investors and exchanges in mainland China to see what they think of the future. Over the next couple of articles, we'll be looking at these 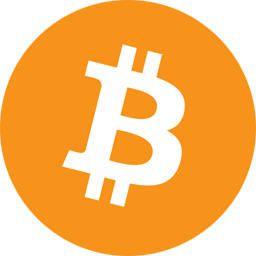 thoughts, starting off with the individual bitcoin investors in China.

Give me Bitcoin or Give me...another more liberalised currency

Speculation was the name of the game in late 2013 as bitcoin newbies and old-hands rushed to the market and contributed to some spectactular spikes in bitcoin's valuation over the course of the year. As most everyone is aware, the People's Bank of China (PBOC) largely put the brakes on that speculation late in the year with market curbs which didn't completely close the market, but definintely put a damper on it.

In general it was no surprise that we found through our interviews that individual (retail?) Chinese holders of bitcoin tended to be in it for speculation. The stories of ordinary people making it rich nearly overnight, drew more people to the market which drove up the price.

For the non-speculative or long-bitcoin investors, let's call them 'believers', there was definitely a feeling that bitcoin offered them something more than what they could have today. Indeed many believers felt that it would change the world.

"Bitcoin is a new form of electronic currency. Those who go with the tide flourish and those who go against it perish."

For others that we spoke to, the 5 year old virtual currency "symbolized liberalism and civilization" and saw it as an inevitable part of China's monetary future. While a lot of the speculation around the attractiveness of bitcoin centered on getting money overseas, the interviews that we conducted indicated that the feeling was more around the idea of a 'global currency' rather than a money-laundering / tax-evasion tool.

Both the speculators and the believers felt that the short term prospects of Bitcoin in China were limited. Obviously the government restrictions have limited the market at least in the short-term, but many were quite positive about the prospects of bitcoin in the long-term and felt that with the overall global development and acceptance of bitcoin outside of China, eventually the regulators in China will need to accept or at least work with the virtual currency.

More in this category: « Chinese can now buy property with Bitcoin An amazing image showing the global flow of Bitcoin »
back to top