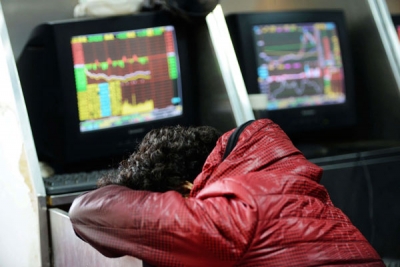 The Shanghai Stock Exchange has been in the doldrums for the past couple of years and was the worst performing Asian exchange of 2013.

Dismal performance and increasing questions about the transparency and 'fairness' of the mainland's largest market, have virtually erased the optimism that drove the market to record setting heights in the early 2000s.

In an effort to kick-start the market, the China Securities Regulatory Commission is in the process of re-opening the IPO stream that has been virtually shut down since the end of 2012. One of the big questions though is market liquidity – is there enough to support new IPOs and even then, will the IPOs further stretch already sparse liquidity? Already there have been failed listings in Hong Kong and Shanghai as investors have been reluctant to move back into markets. 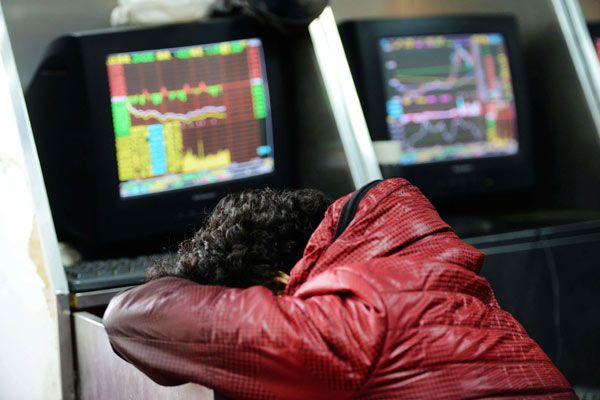 Potentially in another effort to get the market moving and inject liquidity, Beijing, through the China Insurance Regulatory Commission (CIRC), will permit insurance companies to invest premiums from older policies into select blue-chip stocks through a trial program. This follows another announcement from the CIRC indicating that pension funds would be allowed to invest in the small-cap ChiNext exchange hosted in Shenzhen, which is actually potentially a bubble as P/E ratios have been increasing rapidly.

Unfortunately, the move does not really address the underlying confidence of Chinese investors. Most of the investors in Shanghai’s market are retail and not institutional, so although investing in the markets were a virtual sure bet a decade ago, investors in China tend to be relatively new to capital markets, so are a bit hesitant to get back into a market where the index at one point grew 500% to more than 6,000 and then fell within a year to 1,700. What is starting to help though are the policy decisions and reforms happening behind the scenes.

And that’s really what needs to continue. The IPO market is opening up with IPO screening responsibility moving from the regulators to the market. International credit rating agencies are being allowed to setup in the new Shanghai Pilot Free Trade Zones. Short-selling is expanding and stock options are nearing.  The question though is whether the efforts will be enough to convince Chinese investors to start investing longer term in larger blue-chip companies.

As Beijing continues reforming the market, well-capitalized banks are a critical component of future industry growth and stability especially in an economy that has been too reliant on debt financing. With increasing regulation and reform on shadow-lending, getting the Shanghai markets in order is really a priority going forward.

Nevertheless, in the short-run, we don’t believe that the changes mentioned above will have much impact. Investors are still waiting to see the effects of China re-opening the IPO market and the funds coming in via the insurance companies will be very limited at least to start.

Time heals all wounds - let's hope it can do the same with Chinese retail investor confidence.

More in this category: « SSE releases TMT and National Defense indices Could T+0 save the Shanghai Stock Exchange? »
back to top