'Green Finance' a big topic at the G20 Summit in China

Leaders of the world's largest economies gathered at the G20 summit in Hangzhou, China this past week. For the first time, 'Green Finance' was written into the agenda among other topics. Clearly, there is more that we could do as a global society to manage climate and environment change, a fact recognised by many of the attendees. The effort also showed China’s determination to move towards a low carbon and more sustainable development track. 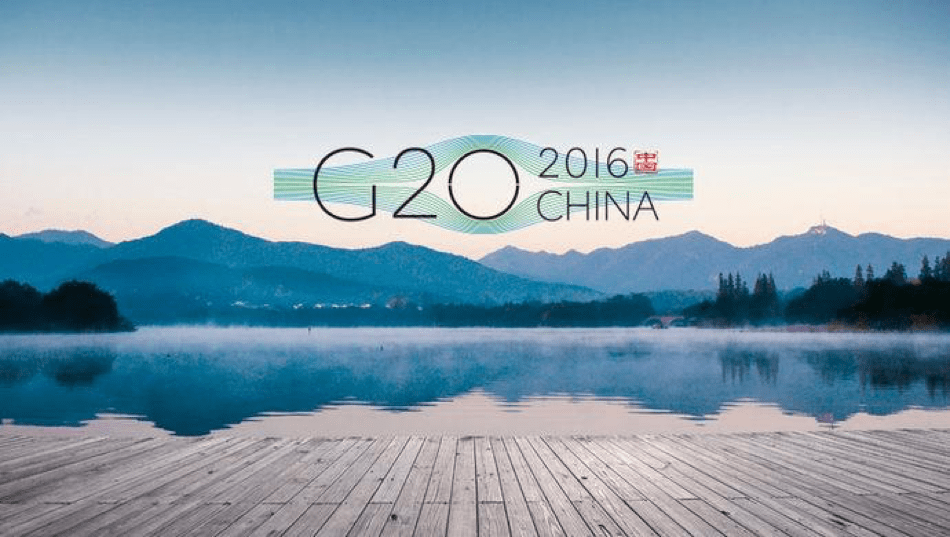 'Green Finance' refers to providing financial support for green industries typically related to Energy, Construction, Agriculture, and Transportation. The idea is that by using particular financial products such as green bonds, economies can encourage investment into eco-friendly companies and sectors. At the same time, Green Finance can also squeeze out high pollution industries. For example, costly carbon credits can increase production cost and affect profitability of heavy polluters, potentially forcing them out of the market.

On September 3rd, the U.S. and China, the top two emitters of greenhouse gasses, formally joined the Paris climate agreement. Because they are also the two largest economies in the world, it sent a strong signal of their commitment to fighting environmental deterioration. At the same time, the emphasis on Green Finance during the G20 brought more attention to how to realize and push the movement forward.

First, there was a significant amount of attention put on environmental destruction. The world has some serious environmental issues including global warming, land degradation, and sea pollution to name a few. Increasingly, governments are paying more attention to these problems and taking action through Intended Nationally Determined Contributions (INDCs) which are essentially self-imposed contributions to fighting climate change.

The second emphasis was on economic development. As the global economy struggles, Green Finance can potentially stimulate new growth in certain industries such as renewable energy by driving manufacturing and production in the sector and creating new jobs which could be helpful not only in China but globally.

After the establishment and mixed results of the Kyoto Protocol and Paris Climate Agreement, world leaders are again working on environmental issues. As one of the countries that suffers most from the pollution, China is also taking action to support the Green Finance movement. By China's estimate, the annual investment required to safeguard the country's environment $600 billion. The Chinese government is planning to fund 15% of the total amount directly and the rest through the financial system. Beijing also issued guidelines about the establishment of Green Finance system, which is aimed at an ambitious shift towards a green economy. Spurred on my the G20 summit, China has seemingly made a big step forward in the area of Green Finance.

More in this category: « Shenzhen-Hong Kong Stock Connect China introduces fines and blacklists to tighten control on individual purchases of foreign exchange »
back to top