Friday, May 20th was the first day when foreign commercial banks were allowed to trade yuan on the recently opened inter-bank forex market. The first batch of the banks will be able to trade both spot RMB and derivatives.

Commercial banks follow foreign central banks that were approved earlier in September 2015 to trade spot RMB, swaps and futures on the onshore market. Currently any entity that needs to exchange other currencies to RMB do so on the offshore RMB market, which has different exchange rates from the Mainland markets and lower liquidity. 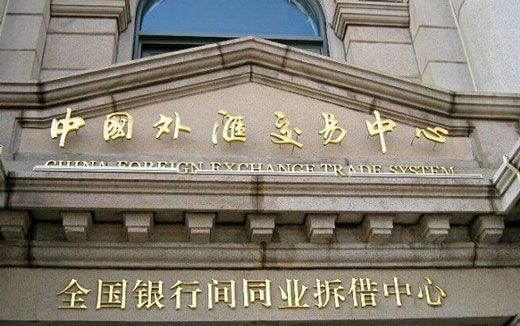 More in this category: « New prohibition against investments in ‘Unreal Industries’ in China PBOC relaxes the rules to open up the Interbank Bond Market to new investors »
back to top