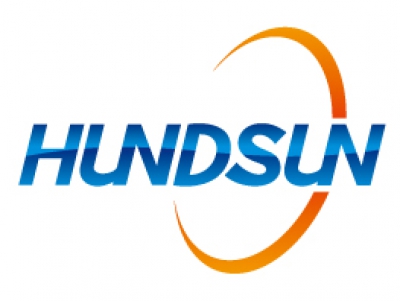 You'd be forgiven for missing it, but in the buying spree that we've seen in the last couple of weeks from Alibaba, one of the most significant investments was for a controlling stake in Hundsun Technologies. The ~US$532M investment in the firm means that Alibaba now has control of nearly 95% of all domestic trading systems in China and continues to consolidate its position as a financial technology provider.

The move is one of the latest that Alibaba has made into the financial services industry in China and potentially marks one of the biggest, although it won't have an immediate impact on the market. What it does buy Alibaba is access to a market that foreign and non-incumbent players have struggled to penetrate for over a decade. Hundsun, one of the first movers in the space, doesn't have the prettiest trading platforms, but who cares because it's systems are in nearly every buy and sell-side firm in China. Newly acquired Alibaba's financial technology provider will now improve and consolidate its position even further.

How Alibaba decides to leverage the acquisition is up in the air. The capital markets technology space is fairly underdeveloped at this point. This is partially because of the capital markets regulations and processes that prevent any type of very complex trading and the fact that a few local players dominate the market and haven't been that inclined to innovate. Alibaba now has a huge retail wealth management product through Yu'eBao, a formitable foothold in capital markets in Hundsun and could potentially have a private bank by the end of the year.

Considering the innovation that Alibaba has brought to nearly everything it touches, this could be a significant year for the industry. They are driven by profit and, especially after the IPO, shareholder returns. The challenge will be innovating at a pace that doesn't piss off the regulators or the other banks. We've seen it already with Yu'eBao and QR codes - the government and regulators are very quick to limit any new technology or innovation that could bring systemic risk into the banking system even if it is the innovation that the market so desperately needs.

More in this category: « Could T+0 save the Shanghai Stock Exchange? Lower trading fees and commissions squeezing traditional brokers »
back to top