A big step: China opens up its interbank bond market

On May 27th, the People’s Bank of China (PBoC) released the implementation details that will govern foreign investment in China’s interbank bond market. The new rules make it much easier for certain foreign investors to participate in Chinese bond market activities, such as borrowing/lending, futures/forwards, and swaps, including interest rate agreements. 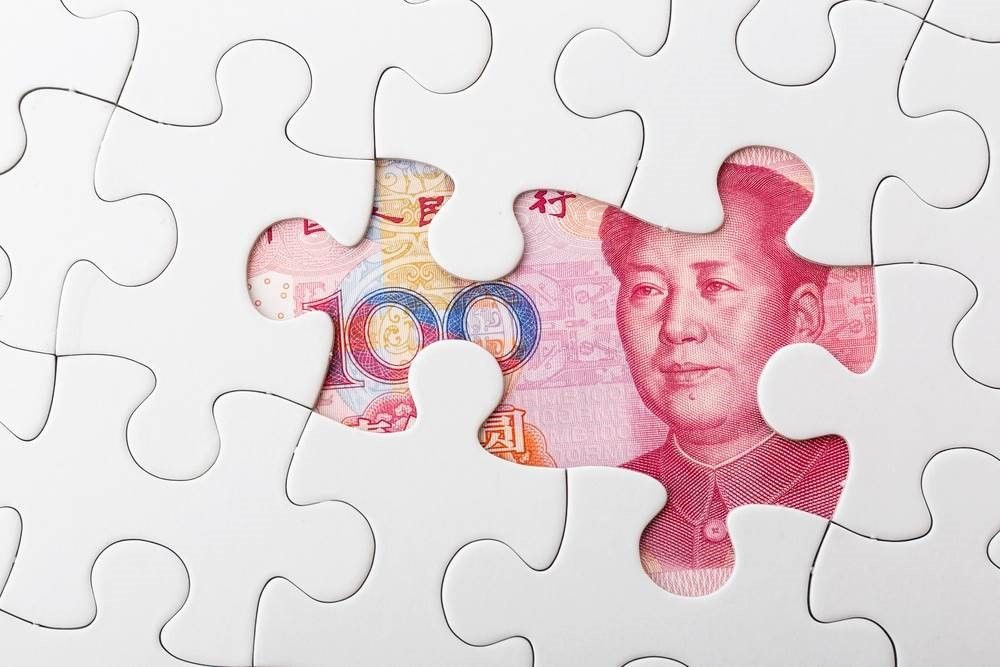 First, there is no restriction for certain kinds of foreign investors such as: commercial banks, insurance companies, equity firms, fund management companies, and other investment funds like pension funds, endowments/foundations, etc.

Second, there are no limits for the total amount of investment. Qualified foreign institutions, therefore, can invest as much as they want. The investing process is also simplified because foreign investors can complete their transactions at banks without further permission from the administration of foreign exchange.

Third, when foreign investors remit capital abroad afterwards, they must simply maintain the same ratio of RMB/forex as that which existed at the time they first came into China. The volatility of value difference should not exceed 10%. This restriction addresses concerns about risk.

Fourth, QFII/RQFII investors can still invest in the China interbank bond market after registration, and the investment amount and exchange settlement will still follow the present rules.

Finally, RMB clearing banks or participants overseas will now be allowed to enter the Repo market. Wider participation is not yet permitted, however. But these restrictions may be loosened in the future, depending on market developments.

Generally speaking, this new policy is a big step forward for the opening up of China’s bond market. In July of 2015, the Chinese government permitted foreign central banks to invest in the Chinese interbank bond market without any limitation. In February of this year, the PBoC announced another guideline that was a further step closer to opening the bond market to foreign investors. This latest set of rules follows a loosening trend and is heartening.

It also supports the PBoC’s stated goals of advancing RMB internationalization: from payment currency to investment currency and finally to reserve currency. In addition, since last year, the Chinese economy has slowed down and investor confidence has dropped. Significant foreign money has left China, which has put pressure on the RMB exchange rate and on Chinese foreign reserves. Opening up the bond market may slow, or help to control, capital outflow.

More in this category: « PBOC relaxes the rules to open up the Interbank Bond Market to new investors What do Chinese retail investors really want? – Lessons from the LendIt China conference »
back to top