Xiaomi: yet another Chinese tech company moving into online finance 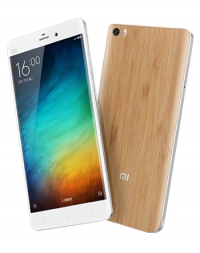 A few days ago, the upstart Chinese manufacturer of android-based smartphones Xiaomi launched a public beta of their new online money-market fund. With Chinese tech companies furiously investing in and creating platforms bundling key products and services together, could we see Xiaomi competing directly with Alipay and Wechat in the near future? 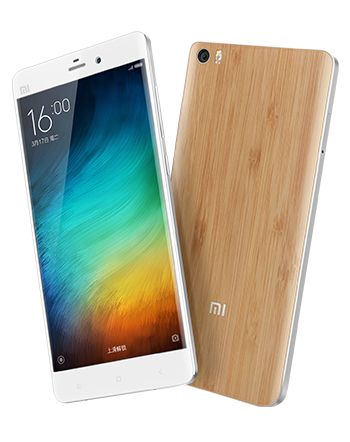 If you haven't heard of Xiaomi, you should surf over to their site and take a look. The company launched its first phone in 2011 and produces value for money mobile phones originally for the China market and increasingly for other markets around the world. Their current flagship Xiaomi Note (pictured) competes with the phablet iPhone 6+ and has two sim-card slots, enhanced audio and a pretty powerful processor.

The potential move into online finance is a surprise, but is not surprising. Right now, nearly every large Chinese technology company is working to create a platform for driving revenue through an integrated array of products and services. Tencent has focused on its Wechat application and offers taxi booking, wealth management and movie ticket shopping on its platform. Alibaba is focused on the Alipay payment platform and has integrated a similar set of products.

Xiaomi so far has tied a lot of products and services into its Android variant MIUI. Like android with steroids, the variant has a number of functions that are particularly tuned to Chinese users. As an example, when you load apps, using the updater from Xiaomi, you can update apps from whatever platform they came from. So say you downloaded Baidu search from the Baidu appstore and Whatsapp from Google Play, just going into this one app allows you to update them all.

Payments are likely a big focus for Xiaomi going forward, as they are for many tech companies in China. Right now, the Xiaomi store and related products are tied into the typical payment platforms like online banking and Alipay - Xiaomi doesn't really market any homegrown platform. They have indicated a bit of reluctance as well of actually getting deeper into payments. The new Note phone actually doesn't have NFC, something that was taken out of the previous flagship as well. The company doesn't seem to believe NFC has much of a chance of getting a significant foothold here.

What companies have found though is that having money on the platforms, like Yu'ebao from Alipay, increases the tendency for users to use the rest of the features on that platform. I use Wechat payments and keep some of my money in their Licaitong online finance platform. Admittedly, once it's on the platform, I'm more likely to use it directly on the Wechat platform to pay for goods and services rather than transfer it back to my bank account.

Certainly Xiaomi's aspirations must be similar. Xiaomi sells their handsets at just above cost and so look to make margin on the value add products and services. They have a cloud offering, sell media through their TV platform device, etc.. Although the online finance platform is still in beta, the world's most valuable start-up may end up being one of the world's biggest players in finance as well.