Will Ganzhou's new regulatory sandbox dictate the future of Fintech in China?

China Fintech has been developing rapidly. According to an EY report, in 2016, China's fintech industry attracted US$8.58 billion in investment, the highest in the world. However, while the UK's fintech regulatory sandbox became a case-study for governments globally including Singapore and Australia, there is still a big blank in China. For example, China's P2P industry developed without any regulation since it started in 2007. The government only started monitoring the industry in 2016, after serious criminal cases which caused social panic happened.

Rather than reactive regulations issued because of systemic market issues like P2P platforms failing, the market is looking for a more structured approach to supervision. Major departments and local financial offices have mentioned this frequently in different conferences. On July 9th, 2017, a local government-lead regulatory sandbox was announced established in Ganzhou, Jiangxi Province. 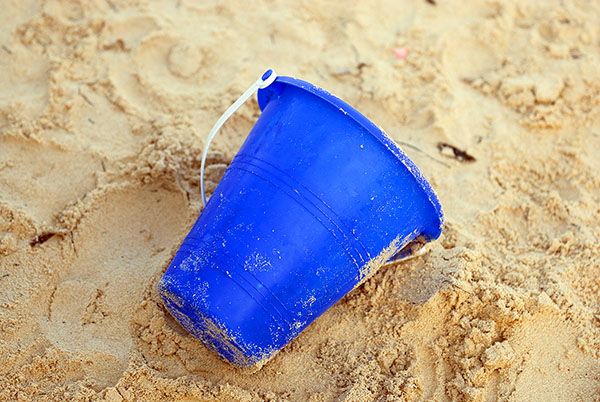 China gets its own sandbox to play in

This very first fintech regulatory sandbox in China was setup by the People's Government of Ganzhou City, the National Internet Emergency Center (CNCERT or CNCERT/CC) and Xinhua Net. Regtech and overall regulatory guidance are two key tasks of the sandbox. The sandbox firstly aims on exploring and developing applicable Regtech in China. The trial will start from internet finance companies in the sandbox. The department will focus on how to identify, prevent and solve interactive financial risk covering multiple markets/industries. It expected that more investment will be used in developing blockchain technologies for improving the foundation of risk control technology.

Also, the Ganzhou government unites the CNCERT and Xinhua Net for compiling an industry guidebook. On August 1st, 2017, the《Guideline on Blockchain Compliance》 (《合规区块链指引》) was published through National Committee of Experts on the Internet Financial Security Financial Security Technology. The Guideline studies current blockchain development, applications and how to regulate the industry.

In fact, the Ganzhou Government has been paying close attention to blockchain for long time. Ganzhou has the most financial institutions among the nearest four provinces and with the support from the government, Ganzhou Bank set up an internet finance research center and launched the very first blockchain-based billing system in May 2017. One month after this, their business scale reached RMB 34 million, helping over 30 small and micro companies with financing problem.

The sandbox is in the Ganzhou Economic & Technical development zone. So far the Ministry of Industry and Information Technology and Xinhua Net have already set up experimental offices on Regtech, blockchain and big data. The local government will implement a favored policy to support enterprises in the sandbox.

They are almost starting from from scratch. The People’s Bank of China (PBOC) established a Fintech Committee in May 2017, but there have been no more updates on the regulation. Local fintech committees or conferences talk about how the fintech industry should be regulated but we have yet to see any results. Regtech was a very popular word, but has yet to be realized.

As a regulation imbalance among regions still exist, surely companies can stay away from the sandbox and just keep a close eye on the results, then adjust their business accordingly. But on the other hand, companies in the regulatory sandbox can access to the latest regulations and make the most of the concentrated trials.

More in this category: « The Nexus between traditional banking and FinTech in China P2P Lending Models in China Getting a Makeover »
back to top
© 2007 - 2021 Kapronasia