Will Regtech be the solution for China's challenges?

As China's FinTech industry, led by Tencent and Alibaba, has exploded in recent years, regulators have been watching the industry’s growth carefully, in order to manage risk and protect consumers while still encouraging growth and innovation. In May 2017, The People’s Bank of China (PBOC), the country’s central bank and main regulator, announced the creation of a FinTech committee under the PBOC’s Technology Department to research the impact of the sector on financial markets and China’s monetary policy. In addition, the committee will also act as a coordinating body for the PBOC, as well as research and promote the implementation of regulatory technology (RegTech). 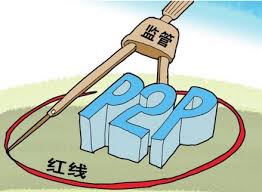 RegTech is an emerging market in its own right, as the Chinese government looks to collect more data on the FinTech market and its associated services. The implementation of RegTech would potentially allow the Chinese government to counter some of the issues that have sprung up in high-profile cases surrounding FinTech companies, such as the Ezubao P2P lending case which defrauded 900,000 investors out of RMB 50 billion. Today, RegTech is closely tied with advancements in AI, focusing on regulation, reporting, risk management, and compliance within the financial services industry. Companies such as Cynopsis Solutions and KYC-Chain are among the leaders in RegTech, using AI and Blockchain technology to ensure legitimate financial transactions following AML and KYC guidelines.

Regulations have already begun to impact certain segments of the Chinese FinTech industry, especially P2P lending platforms. Following several high-profile fraud schemes by P2P platforms, regulators have forced P2P platforms to partner with third-party custodial banks, among other limits and regulations. With costs becoming prohibitive to many smaller P2P firms, hundreds of lenders are set to exit the market in 2017, as all firms must be in compliance with the new regulations by August. Other countries are regulating P2P lending as well, with companies in the U.S., U.K., and Singapore required to obtain licenses or file statements with the government, while Hong Kong has banned P2P lending.

While the FinTech committee is exploratory in nature, its creation does indicate that regulations may be increased in the future, and that the PBOC may play a more active role within the Chinese FinTech industry, whether by legal regulation, an implementation of RegTech, or a combination of both. However, the PBOC has indicated a willingness to work with Chinese companies to ensure any proposed regulations would not be too damaging to them. This may result in long-term goals aligning between the PBOC and FinTech companies, but short-term profitability could be negatively affected in the meantime.

Investors dislike uncertainty, and therefore foreign FinTech investments may be viewed as a safer choice in the near future, as FinTech regulators in Singapore, HK, Japan, and India have been proactive about connecting with FinTech companies, providing frameworks, issuing licenses, and easing funding regulations for startups. On the other hand, Chinese regulators have taken more of a wait-and-see approach before stepping in, allowing companies initial leeway to develop but simultaneously exposing consumers to potential fraud or financial risk. Additionally, Chinese companies will be trying to diversify their investment portfolios as well as gain a market presence outside of China, and will look to increase capital outflows as a result. 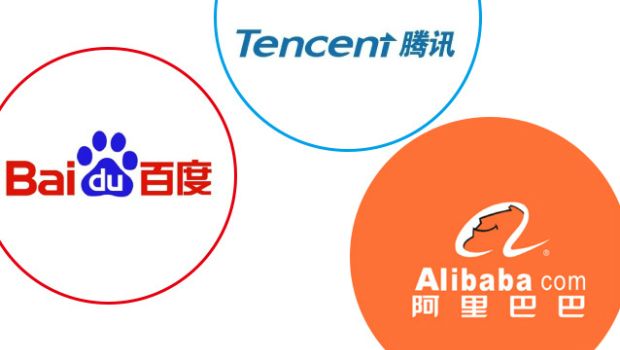 Foreign FinTech investments represent an opportunity to continue to grow in less developed markets, while providing an opportunity to avoid the unpredictability of potential domestic regulations. For example, over 40% of financial services customers in China use FinTech, compared with under 5% in other Southeast Asian countries. In addition, many countries lack a clear market leader or top competitors such as China’s Alipay and WeChat Pay, making foreign FinTech investments a low-risk, high-reward proposition for Chinese internet giants. We expect this trend of foreign FinTech investments to continue as Chinese FinTech growth begins to slow and while regulations are being considered, and as the rest of Asia looks to catch up to China’s adaption of FinTech and mobile payment systems