What does tokenization mean for China?

Tokenization seems have become a buzzword since the Apple Pay announcement. However, the technology itself is not new.

The technology will speed up a milestone shift for from physical medium of credit cards to virtual payments. With help of tokenization consumers can securely add their cards to their mobile phone payment apps without a decreased risk of theft of important credentials data. The technology converts credit card owner information into a string of characters useless to criminals. In case of security breach hackers will not be able to use stolen credit card data.

What is of interest to us is the state of affairs in tokenization in China. The business model suggested by Apple, described above, already works well in China. For instance, with mobile wallet from China Mobile, the biggest national mobile network operator, users can add bank cards from China Merchants Bank, Shanghai Pudong Development Bank and several other banks.

The question is whether these cards have an additional layer of protection by tokenization from phishing attacks similar to 110 million credit card theft from US-based retailer Target. It appears that China UnionPay is yet to leverage the technology, though it surely has an access to specifications – the company joined EMV as its latest member in 2003. However, we expect China UnionPay to push the implementation of token protection as the company strives to make its cards globally accepted by accepting international standards. 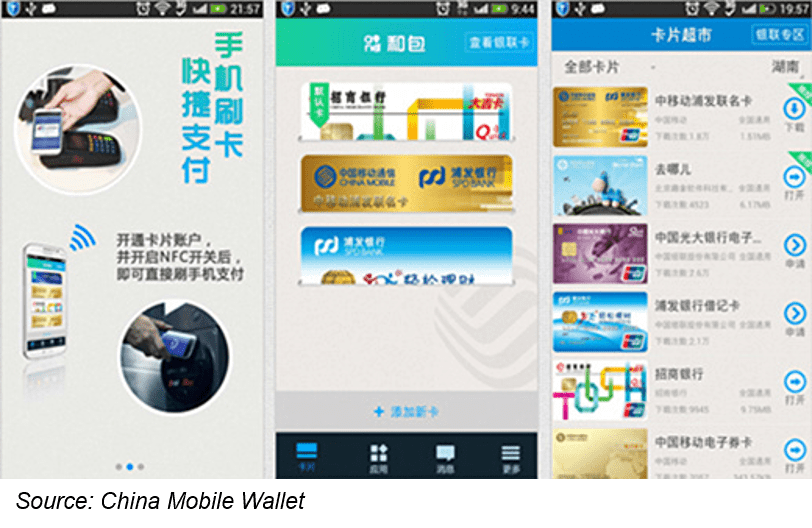 More in this category: « How should China's Online Finance platforms be regulated? Chinese Banking Technology: Brilliance Technology Lists »
back to top