Sneaking it in while the west was busy sipping eggnog and taking a break, the Chinese government has big plans for expanding the Shanghai Free Trade zone geographically. The new zone will include some of the most important real estate in Shanghai including the Lujiazui Financial disctrict. 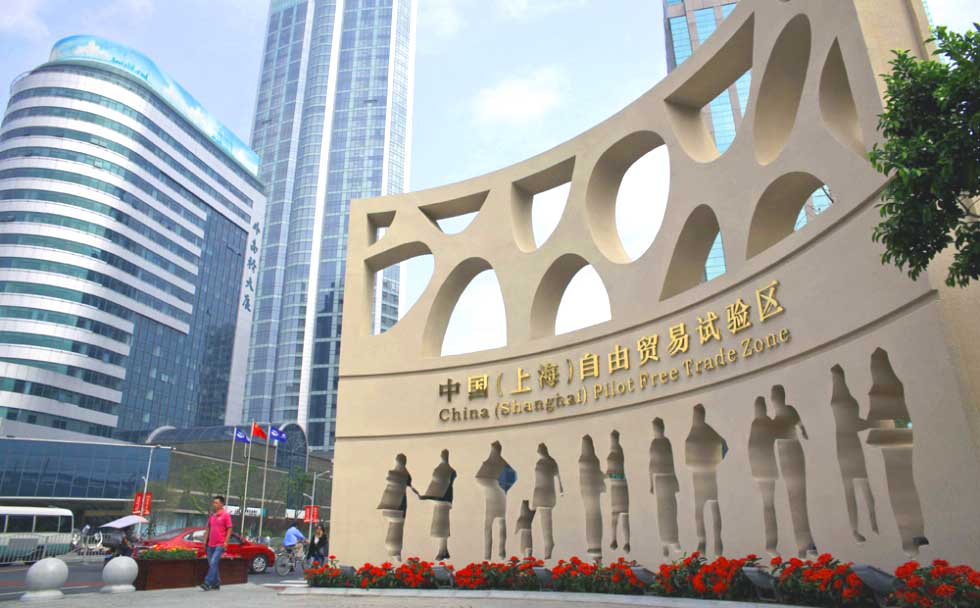 The annoucement came at the end of December during the National People's congress. The geographical expansion will include Lujiazui financial district, Jinqiao Development Zone and the Zhangjiang High-Tech Park. The 'new' zone will be launched in March 2015 and will cover 120 sq km.

It was fairly clear from the outset that the Shanghai Free Trade Zone was going to the be the most ambitious trade zone to date. Firstly, the rhetoric around it was the strongest in memory. Secondly, and more importantly, it was going to be in Shanghai, the country's commercial centre.

When we look at the development of the Shanghai FTZ though, while there has been some progress, the progress has been relatively slow and limited. The negative list has gradually been pared down and now things like video games and telecommunications services can be produced and provided within the zone. There has been some discussion and reform about the use of the Chinese Yuan (RMB) in the zone as well that could be interesting as things progress. Finally, Amazon has setup shop in the zone and plans on using that as a basis for stretching out in China a bit.

The answer to all of the above is 'you could', but the government is obviously taking a different tack. The question then becomes: will it be successful or just forgotten like other previous reform attempts? You see, the potential issue is that things get spread too thin. Effectively including the Lujiazui district means that any reform will nearly immediately affect all of the main Shanghai branches of both domestic and foreign banks. Surely the government will need to be more careful and circumspect before implementing any reforms in the future? If you're promulgating a reform that affects a small-ish zone in Shanghai, it's almost a no-brainer. Now the impact will be much greater, which could be incredibly positive or incredibly negative.

On the other hand, the expansion of the zone is a positive sign of the government's commitment for the zone to be an agent / area of change, which regardless of the success of the FTZ's expansion, is a good sign for the future.

On a side note, it would have been great to have been a fly on the wall at Citi when this announcement came out. The bank had spend significant time and money to be one of the first foreign financial institutions in the FTZ, but now with the inclusion of the Lujiazui financial district, they could have saved some time and money by waiting for the zone to come to them....