Earlier this month, the US and China held their annual talks in Beijing, where they discussed trade, economic, regional, and political concerns.

Within this, the topics mainly addressed were currencies, property right and economic issues, and the Bilateral Investment Treaty.

In light of improving foreign investment procedures, the Chinese had agreed on making it easier to get approval by changing from an approach of approval or verification, to one based on record filling. This was done accordingly to their attempt to unify domestic and foreign investment laws and regulations.

In regards to the banking industry, China has provided the initiative to further open up the banking sector and securities sector in China which will include equity participation by foreign investors on the former.

An important topic that is worth taking notice to is the new Bilateral Investment Treaty between the two giants, in which they will reach a deal of 520 billion USD which could lead to unprecedented cooperation between the two. The big surprise in this year’s talks comes from China, as their amount of investment will overflow the one of the US. This can only reflect the tremendous economic growth China has had, and might indicate a new constant for the following annual meetings.

We could be seeing a big opportunity for foreign investment in China, as the government moves forward with their reforms to open up previously State-reserved industries, make foreign investment in China easier, and allow for more competitiveness in the market. However, for the parts to reach an agreement on core issues and narrow differences, we will have to wait until early 2015, as they will continue the negotiations of the treaty. 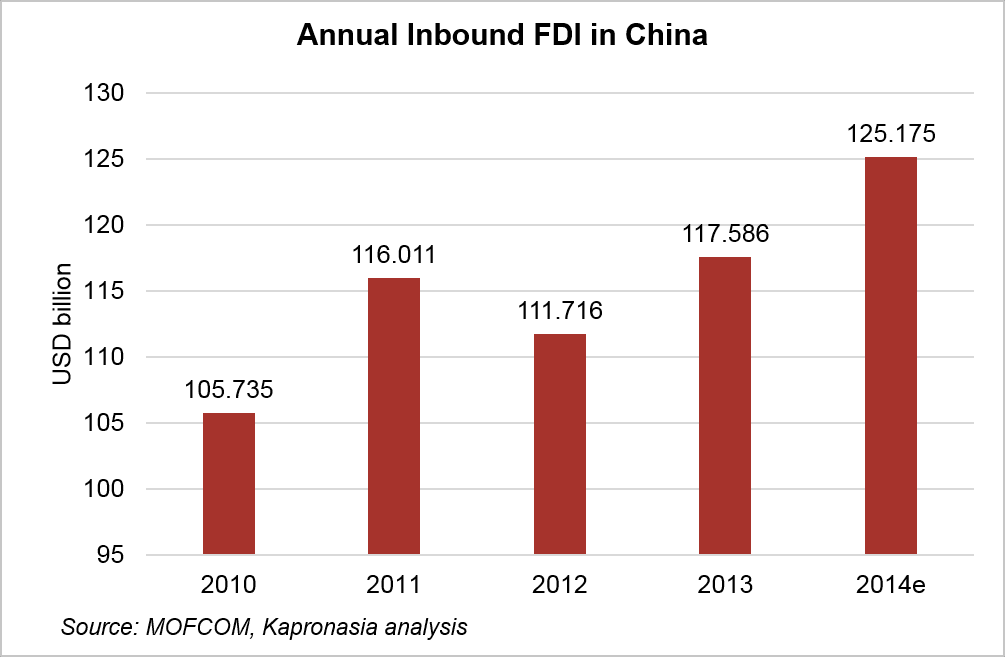 More in this category: « Chinese Banking Technology: Brilliance Technology Lists Internet finance: a hidden menace or a promising financing channel? »
back to top