As Italy’s economy is struggling to find growth opportunities, well-off Chinese immigrants and businessmen seem to do well in the country. Chinese individuals are reported to be buying everything from fancy cars to real estate and are opening small businesses. But according to local government, their prosperity was not reflected in the local tax records to the extent the government expected it to be.

After 4 years’ investigation, Italian police discovered more than EUR 4.5 billion euros (USD 6.3 billion) in proceeds from counterfeiting, prostitution, labor exploitation and tax evasion had been sent to China in less than four years using a money-transfer service. Nearly half that money was transferred through the local branch of Bank of China.

Now Italian prosecutors are pushing for an investigation into Bank of China’s Milan branch for the alleged money laundering and other suspected financial crimes which might involve senior management from the BOC’s branch in Milan. As large money transfers could mean high commissions for bank managers, the incentive is definitely there. What troubles the authorities is that the Italian investigators’ capacity is limited because the trace of the money vanishes in China once funds leaves Italy.

The problem here is the complexity of investigating cross-border financial crime as it involves multiple authorities. Also, connections for financial oversight between China and other countries is less established than between, say, Europe and the US. The intra-regional collaboration is probably best established in Europe where Interpol is a pan-European organization that greatly facilitates the investigation of cross-border crime. But bank secrecy remains a national sovereignty issue in China and prohibits banks from freezing funds or releasing information on the order of a foreign court. At the same time, the Bank of China said it will respond to any formal request from Italian authorities.

This time the Italian investigation has unveiled a sizeable black economy in the Chinese overseas immigration community and the barriers for the international police to understand the crime network. It also showed that as Chinese banks are making a sizable expansion into other markets they will have to have an up-to-date financial crime prevention strategy to be viewed as a responsible and trustworthy partners in the global financial industry. 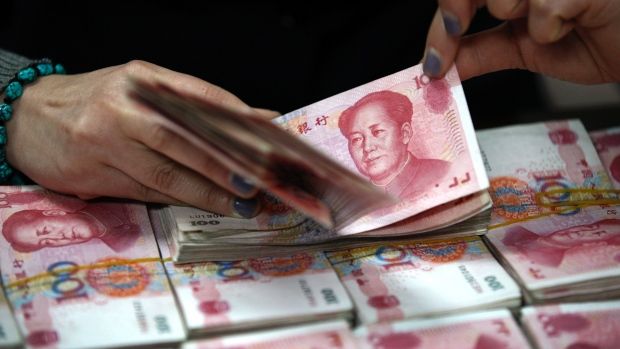 More in this category: « Alibaba affiliate Ant Financial moves into equity crowdfunding to rival JD.com CSRC investigation of Alibaba invested Hundsun could foreshadow new fintech problems for the tech giant »
back to top