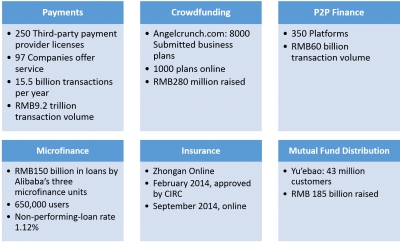 The report addressed risks arising from P2P online loan platforms; while such platforms beneficial for the economy, but some Internet financial businesses often step into a legal grey zone, while some are even engaged in illegal fund raising activities.

According to the annual report, at the end of 2013, there were over 350 P2P lending platforms in China with 60 billion RMB cumulative transaction volume. Meanwhile, the non-P2P microfinance industry is constantly evolving. For instance, by the end of year, three micro-loan companies under the umbrella of Ali finance group have issued a cumulative amount of 150 billion RMB in debt with the cumulative number of borrowers larger than 650 thousand. The current debt outstanding is over 12.5 billion, while the overall rate for bad debt is 1.12%.

The rapid development of Internet financing might create problems that are not visible to regulators but might be widespread and rapidly come to the surface. Currently there are three risk issues in internet finance: 1. Legal mechanism is not clear and business scope is fuzzy; 2. Lack of the third party depository system for customer funds, which puts consumer funds under security risk; 3. Risk control system is not complete, which might lead to operational risk. 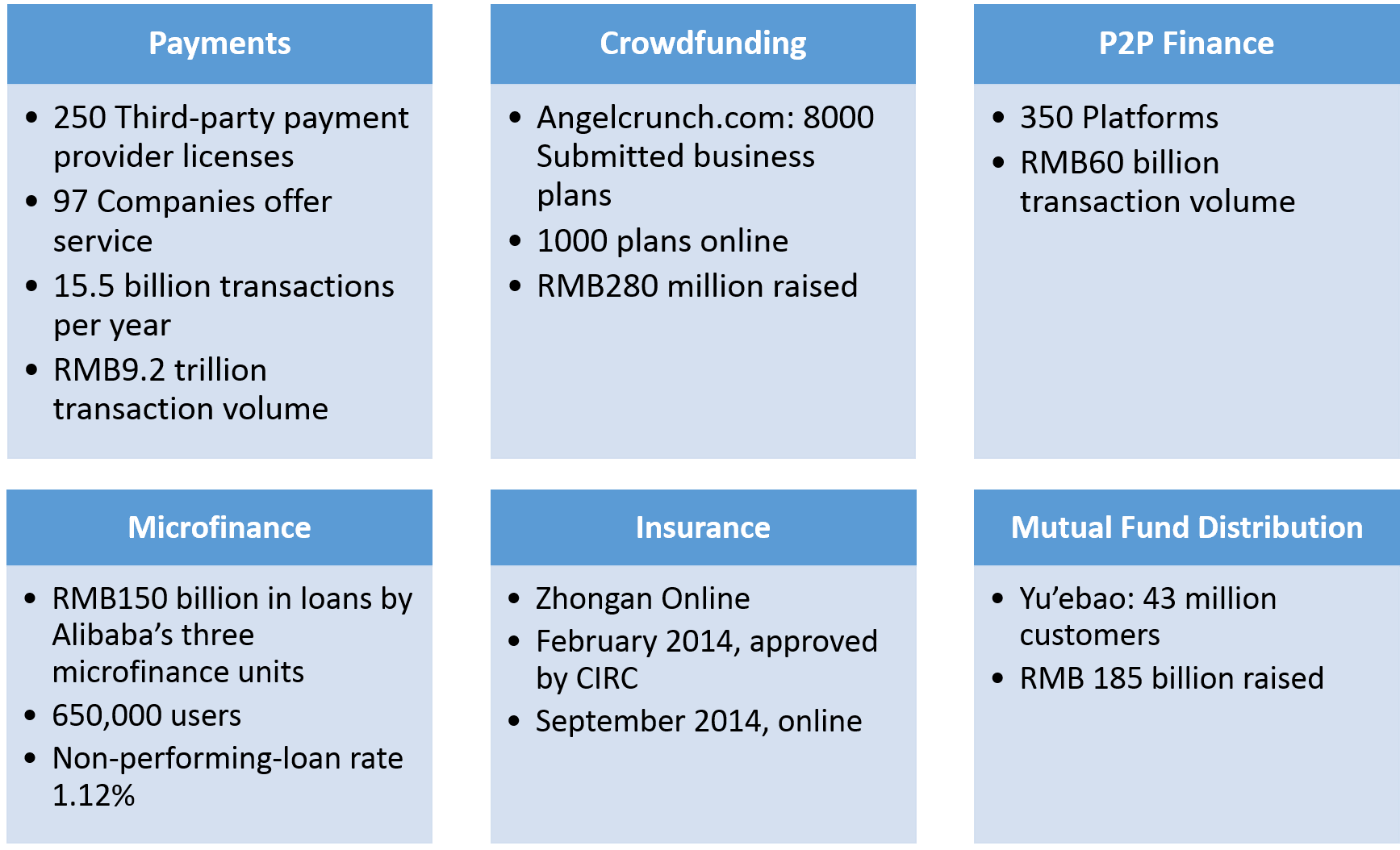 More in this category: « Talks China – US - July 2014 Alibaba‘s Tough Transition in the world of China's Mobile Internet »
back to top