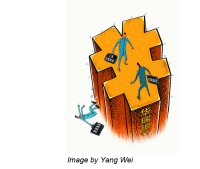 On July 25th, Shang Fulin, the chairman of CBRC, disclosed three private banks that had been approved by the CBRC. Hua Rui Bank, planned to be set up by Fosun and Juneyao, was not on the list. Later the Shanghai branch of CBRC revealed that the Fosun and Juneyao partnership had broken up.

Fosun and Juneyao have kept quiet about the decision and break-up. It seems that as Fosun and Juneyao are both rather large and aggressively expanding enterprises, and may not be willing to give up their controlling position in setting up a private bank. According to private banking regulation by CBRC, a single shareholder’s stake should not exceed 30% and only one shareholder is allowed to hold the maximum amount.

It is said that Junyao has found a new partner, Shanghai Huafu Investment, to proceed with application for the first Chinese private bank in Shanghai. According to CBRC’s Shanghai office the application is still in approval process. 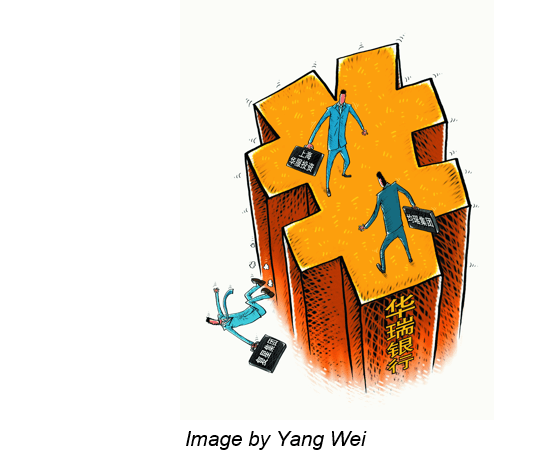 More in this category: « How Chinese companies are about to roll a Trojan dragon of innovation into global banking markets…in the year of the horse How China's coming leadership transition will affect the financial industry »
back to top