The recent PBOC annual Payments Industry Overview report shows plenty of impressive data and the main message that comes through is that "everything is growing". However, not all growth is the same and the numbers for credit cards industry are especially interesting.

On the credit cards side, the aggregate number of issued cards reached 4.9 billion, up 17.13%, but growth decelerated 2 percentage points. With 455 million cards out there, credit cards comprise 9% of all payment cards in circulation, which still lags developed markets. Add to that the growth of 16.45% which is slower than of the all cards, and it appears like credit cards in China will never actually never reach the market saturation that we can see in western markets.

It is important to mention that the outstanding credit expanded 26.75% in 2014, but as it exceeds the growth in new cards, it can only be explained by existing card owners borrowing more. Lagging demand for new credit cards combined with aggressive rise of mobile payments reveals a trend. It appears that the younger generation skips the plastic entirely to access consumer credit via other channels, such as mobile and online banking. The PBOC data hints at the future where consumers borrow from banks with their mobiles and entirely eschew credit cards.

This could be a critical and defining moment for China's payment industry. Could credit cards be hung out to dry? 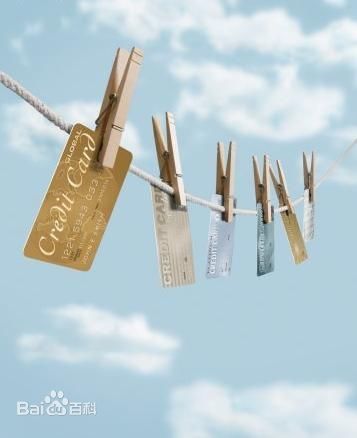 More in this category: « Alibaba and Credit Scoring: More thoughts on Sesame Credit Chinese banks in 2014: another good year »
back to top