While no official steps have yet been taken, the People’s Bank of China (PBOC) in Beijing has raised the possibility of a regulatory sandbox environment for future ICOs as the government works through its options for potential regulations, focusing on providing a legal framework for Initial Coin Offerings in China (ICOs) moving forward. In addition, options such as investor education, project review, and increased information disclosure have been mentioned as targets for a new framework. The PBOC’s previous emphasis on Anti-Money Laundering (AML) and Know Your Customer (KYC) protocols are also expected to continue with ICO regulations. Other potential regulatory possibilities include requiring companies to have a working product before their ICO, requiring more information disclosure including risk and investor assessments, and reducing speculative investments. 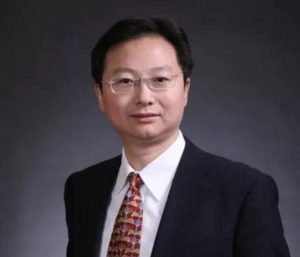 However, regulating ICOs can be difficult. Unlike fiat money, cryptocurrencies are not under the control of a single country and therefore cannot be easily regulated by a single country, as was intended by the decentralized nature of a Blockchain. In addition, countries have yet to begin recognizing digital currencies as equals with fiat money, with PBOC Digital Currency Research Director Yao Qian calling Bitcoin a “quasi-currency”, based on its high volatility, lack of a strong backing asset, and vulnerability to external factors. The PBOC also sees a disconnect between the value of the project being financed and the funds raised by previous ICOs, with millions of RMB raised for projects still in development and without any tangible results.

In response, China’s PBOC has been looking into developing and releasing its own cryptocurrency, which would be a first in the field. Research and development began in 2014, and a state-sponsored cryptocurrency would give national regulators more direct control over the money supply than ever before. With this data, regulators could more easily make changes to control Chinese money supply, which has been one of the defining characteristics of China’s monetary policy.

The Impact of Chinese ICO Regulations

While digital currencies are currently much more prone to higher risk and fluctuation than traditional stocks or currency, Blockchain technology and decentralized currencies are increasingly influencing the future of fintech, and will play a major role in the global economy in the years to come. Bitcoin remains a leader in the digital currency space, and Ether is rapidly gaining on it, having seen its market cap increase 5000% since the beginning of 2017. An increase in regulations may begin to slow this rapid growth, yet increased regulations may ultimately benefit digital currencies, by reducing speculative investing and price volatility. 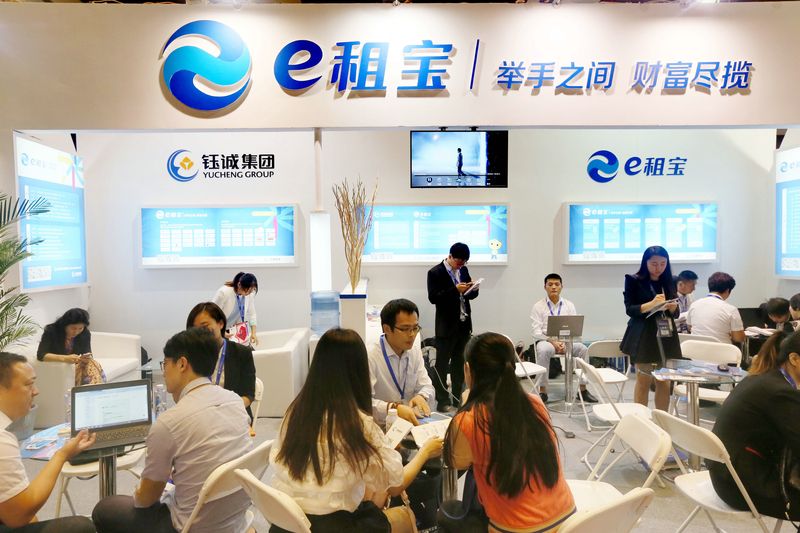 Growth may be more heavily impacted if the Chinese government requires more information to be produced prior to an ICO, or if ICOs are subject to a sandbox-type environment. Chinese regulators should also be cognizant of their previous failures to successfully regulate some areas of the fintech industry, such as Ezubao within the P2P lending sector. The shutdown of the platform and subsequent discovery a massive Ponzi scheme cast regulators in a poor light for failing to spot the scheme ahead of time. With ICOs, regulators may want to take more initiative to prevent a similar failure in the future.

Additionally, a state-sponsored digital currency would challenge the development of existing cryptocurrencies. While existing currencies have been successful in part due to their decentralized nature, a state-sponsored cryptocurrency could resolve many of the weaknesses faced by today’s digital currencies, while simultaneously allowing countries such as China to access the benefits of the Blockchain. While this concept appears to be still be in an R&D phase, it is worth considering state-backed cryptocurrencies as an alternative route into the future – one that could potentially prove disruptive down the road.

More in this category: « Will Regtech be the solution for China's challenges? The Nexus between traditional banking and FinTech in China »
back to top