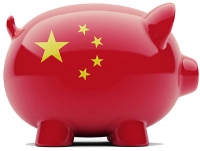 According to data from Online Lending House, a China P2P industry data provider, as many as 92 P2P websites had issues in December 2014, significantly more than the 76 that had trouble in all of 2013, Some websites went offline temporarily, some products turned out to be fraudulent and some businesses were closed outright. 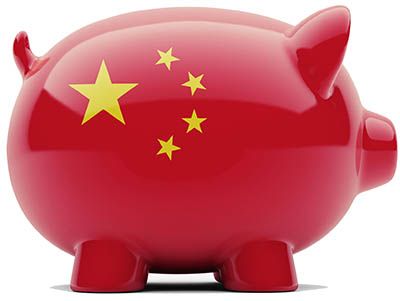 As P2P lending in China still has an incredibly low entry threshold, no regulation and no supervision, it is almost impossible to avoid significant investor risk. However, we will see more steps towards mature regulatory environment in 2015 and the market will stabilize. As we mentioned in our Peer-to-Peer Lending in China report, after talks with the market participants in summer 2014, it seems likely that the PBOC will be the body responsible for regulating the industry. Local news sources speculate that the governing body is at final stages of drafting the regulation, so we might see something soon.

It's not just the investors that are suffering in the industry: with the cutthroat competition many platforms struggle to turn in profits. High human resources costs, products with non-existent investment targets, and interest payment costs all weigh down on P2P platforms' bottom lines. As the regulators will bring more order to somewhat haphazard development of the industry, we will likely see abrupt decline in the number smaller players who will not qualify.

The P2P industry’s problems could also be considered as part of larger decline in unregulated lending in China. Nomura Securities estimates that shadow banking only grew 14.2% in the first eleven months of 2014, a modest rise compared to 35.5% and 33.1% increase in 2013 and 2012, respectively. Both the bull market in stocks and regulators’ effort to shrink the risky part of financial system diverted investor attention away from wealth management, trust and P2P lending products. Whatever the reason is, slowing growth in shadow banking is good for China’s long-term development: less unaccounted financing means less hidden risks.