Can the funding boom for China Fintech companies persist?

Fintech companies in China are raising investor eyebrows this year, with such firms breaking global fund raising records. Even as the amount of venture capital flowing into China has slowed from its peak in 2015, data compiled by KPMG Enterprise and CB Insights show investors are still bullish on the fintech industry.  The money invested into China’s fintech sector reached a record high of $2.4 billion in the first quarter of the year, the consultancy said. This amount was boosted by deals into two of China’s so-called tech unicorns:  Chinese P2P lender Lu.com and JD Finance.

Despite the popularity of China fintech now, investors would do well to take note of uncertainty in the regulation of the sector. Spectacular implosions of P2P companies in China have led regulators to promise tighter supervision and greater oversight of online payments. The China Banking Regulatory Commission published draft sets of rules for P2P lenders and non-bank online payment providers in December last year and solicited comments. Unfavorable future changes in regulation could easy tarnish the shine on these companies.

Kapronasia profiles some of the VC deals in Chinese fintech companies recently, and asks what the recent money inflow means for fintech startups. 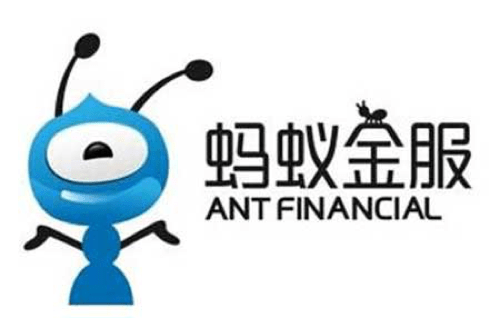 In April, Ant Finance announced a record-breaking amount of new round of Series B financing in the fintech industry. The funding values the online payments affiliate of Chinese tech giant Alibaba at $60 billion. April’s investment came from new investors such as sovereign-wealth fund China Investment Corporation and China Construction Bank’s trust fund, as well as companies who have already invested in an earlier round, such as China Life insurance, China Post group and CDB capital, etc. However, even after an impressive two rounds of funding, Mr. Ma Yun and his Alibaba group still hold majority share. As Mr. Eric Jing, the president of Ant Finance, said, the new funding will be used in security, technology and internationalization.

Lufax (recently re-branded as Lu.com) was set up by one of China’s oldest insurance companies - Ping An Insurance (Group) Co.. Lu.com is an online P2P marketplace that also offers investment products to online. It is now the biggest wealth management platform globally, thanks to support from its backer Ping An. Lu.com’s recent fund-raising values the company at $18.5 billion, and the company has also announced its plan for internationalization, with a possible initial public offering in the second half of the year. Investors in this Series B round of funding include the investment arm of COFCO Group and Guotai Junan (HK). 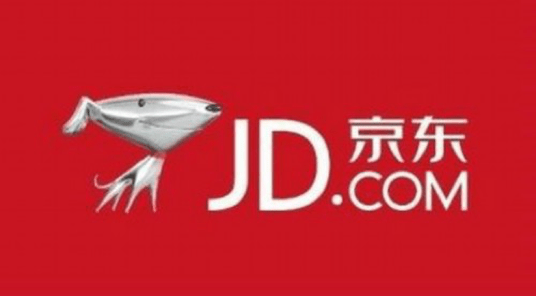 Jingdong is China’s second-largest e-commerce giant. By focusing on big electric appliances and households, Jingdong has developed an advantage in big data and building business channels to connect various buyers and sellers. The firm is now targeting online finance, setting up JD finance in the hopes of providing such services to consumers and companies on the Mainland. JD Finance is another example of how online finance is materializing as a huge opportunity for Chinese technology companies. JD Finance’s funding values the new banking subsidiary at $7 billion, and investors include Sequoia Capital China, China Harvest Investments and China Taiping Insurance.

With deals such as those listed above, it seems the capital market in China for fintech companies is vibrant and very much active. Even so, one question lingers: is this a late Spring for all the fintech startups needing funding? Or are investors getting more discerning and cautious and opting for less risky, and more proven investments? We note that most of the money injected into the space have gone to affiliates of big companies or startups supported by established players in finance. In the first quarter this year, KPMG and CB Insight count nine investment deals in China Fintech companies, for a total amount of $2.4 billion. Although the total investment sounds impressive, but Lu.com and JD Finance’s deals form 91 percent of that figure. In April, the $4.5 billion backing of Ant Finance did not come as a surprise for those who realized the disruptive power of Alipay in the country.

Post the major deals, how much more appetite do investors have for funding other fintech startups here? We’ll have to wait and see.

More in this category: « China Internet Finance - what's in a name? Not satisfied with rating personal credit, Ant Financial moves into SME credit rating and reporting »
back to top
© 2007 - 2021 Kapronasia