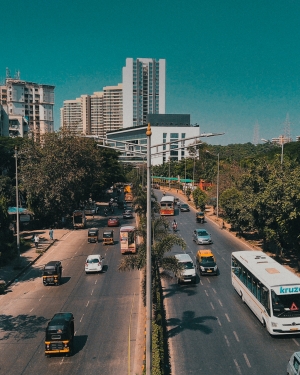 At present, India has no restrictions on foreign investment in the P2P segment. Investors may fund P2P companies through the automatic foreign direct investment route, or even apply for their own licenses.

However, the Chinese firms cannot move without a green light from India's central bank. One problem is what analysts say is an overly conservative lending limit. Current regulations cap loans by single lenders at Rs. 10 lakhs at a time. That's unlikely to be large enough to scale businesses.The RBI has reportedly been discussing how to revise P2P regulations, but has yet to reach a final decision. One option would be to impose different different lending limits for different classes of lenders.

Thus far, the RBI has issued Non-Banking Financial Companies (NBFC)-P2P licenses to only 11 companies with a total loan book size of about Rs. 200 crores.

Analysts have forecast India's P2P lending sector could grow to a $4-$5 billion industry by 2023, but overly tight restrictions could make that impossible.

"Ease of regulation will not only help in bringing more players to the sector but will also help to bring large and last mile unbanked person to the financial system and will also support Digital India to a great extent," wrote Rajiv Ranjan, founder of the P2P lending firm PaisaDukan, in a January commentary in Entrepreneur India. "Considering that the industry is yet to establish its credibility, individual lending is going to be an issue and limits at an institutional level must go up."

Chinese P2P lenders will hope that Indian regulators act sooner rather than later as growth prospects at home look grim. Beijing has showed no signs of relenting in its crackdown on the P2P industry in China, which got too big too quickly in a largely unregulated space. The pyramid and ponzi schemes that plagued the industry over the past few years decimated the life savings of many inexperienced retail investors, leading to the inevitable regulatory crackdown.

China's Suning Institute of Finance reckons that just 100 of the 1,021 P2P platforms operating as the end of March would be qualify for a license under new regulations. China's P2P platforms have already halved in number since year, either going bust for financial reasons or folding due to government pressure, according to industry intelligence website WDZJ.com.